The Meghalaya government has signed an agreement with North Eastern Electric Power Corporation Ltd for development of two hydel projects in the state, an official statement said. 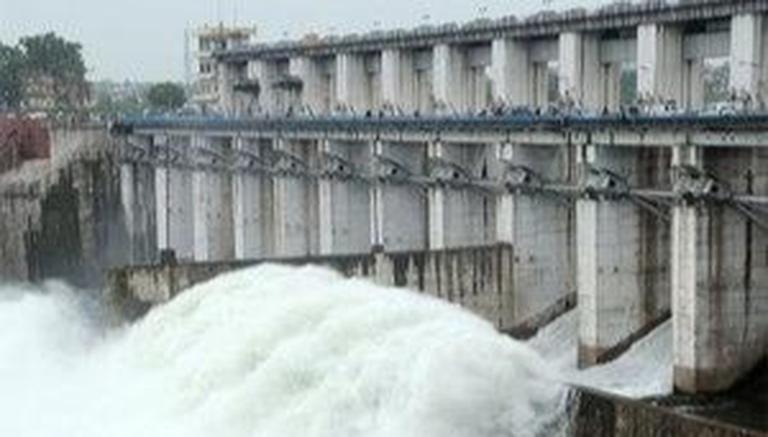 
The Meghalaya government has signed an agreement with North Eastern Electric Power Corporation Ltd for development of two hydel projects in the state, an official statement said.

Tynsong expressed his gratitude to NEEPCO and said that the signing of agreement between the two parties is an “important and meaningful event”.

The minister also assured that the state government will extend all support to the executing agency for completion of the project at the earliest.

Tynsong, who is in charge of the state power department, said that generation is the main problem faced by Meghalaya.

The state currently has a capacity to produce only 350 MW of power, while the requirement is 650 MW, he said, adding that such agreement with the CPSU is essential.

According to the deputy chief minister, Meghalaya produces less than 250 MW of power even though it has the potential to generate 3,000 MW.

He urged the power department and NEEPCO to work jointly in making Meghalaya a surplus power producer.

Tynsong also asserted that the government along with NEEPCO is leaving no stone unturned in enhancing the power generation capacity in the state.