On Monday, Republic TV accessed exclusive visuals of fugitive diamantaire Mehul Choksi from Dominica which indicate that he has suffered some injuries.


On Monday, Republic TV accessed exclusive visuals of fugitive diamantaire Mehul Choksi from Dominica which indicate that he has suffered some injuries. Earlier, his lawyer Vijay Aggarwal claimed that his client had "torture marks" on his body and was abducted by various persons from Antigua who brought him to Dominica on May 23. The pictures from the Dominica China Friendship Hospital, where is presently admitted, show bruises on his hand and face. It is pertinent to note that the Eastern Caribbean Supreme Court has temporarily stayed the repatriation of the diamond merchant, allowed him to meet his legal counsel and adjourned the matter to 9 am on June 2.

Here are some of Mehul Choksi's pictures: 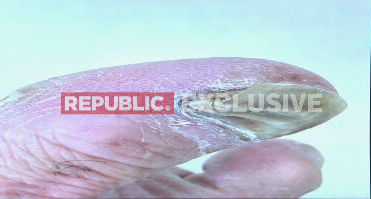 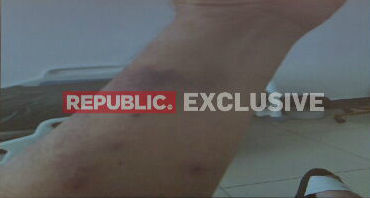 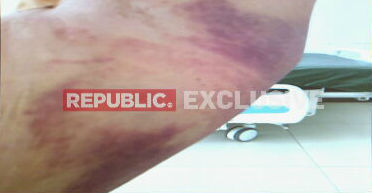 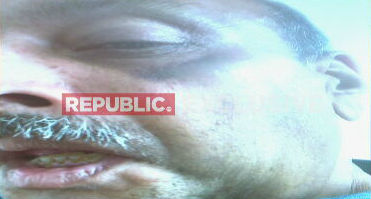 Mehul Choksi is under the scanner of both the Central Bureau of Investigation and the Enforcement Directorate. Along with his nephew Nirav Modi, he has been accused of allegedly siphoning off Rs 13,500 crore of public money from the Punjab National Bank (PNB), using letters of undertaking. Owner of the Gitanjali group, a retail jewellery company, Choksi secured the citizenship of Antigua and Barbuda in November 2017 under the aegis of the Citizenship by Investment Programme and fled to the island nation in the first week of January 2018.

India formally sought Choksi's extradition in August 2018 underlining the principle of reciprocity, the principle of dual criminality, and the United Nations Convention against Corruption to which both countries are signatories. In 2019, Antigua and Barbuda PM Gaston Browne was quoted as saying that the citizenship of Mehul Choksi will be revoked and will be extradited to India once all his legal options are exhausted. The current legal status of the fugitive diamantaire again came under question after he went  "missing" in the island nation on May 23 from the island nation.

The Dominican government officially confirmed that he was detained in the country after an Interpol Yellow Notice was issued. In another development, Republic TV accessed a picture of a pale-faced and red-eyed Choksi staring at the camera through the prison grill. On Sunday, Browne asserted that India had sent a private jet to Dominica carrying documents related to the deportation of Mehul Choksi, a claim yet to be confirmed by the Ministry of External Affairs. Meanwhile, the United Progressive Party rejected the Antigua and Barbuda PM's claim that the fugitive funded its 2018 election campaign. Additionally, it recalled that Choksi was accorded the citizenship of the island nation under the Browne administration.