Following Rosy Sangma's death at a private hospital in Gurugram, Samuel Sangma had blamed the hospital of medical negligence. He was found dead in his room. 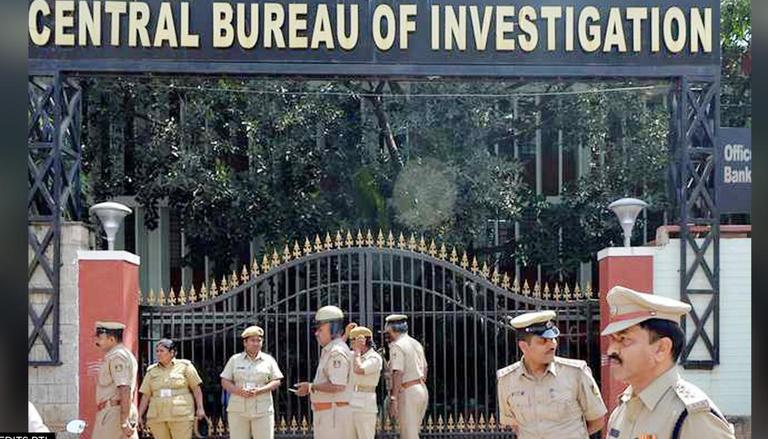 
The Ministry of Home Affairs (MHA) on Tuesday has directed the Central Bureau of Investigation (CBI) to inquire into the hospital deaths of two in Gurugram. The deaths of Rosy Sangma and Samuel Sangma, which happened last month arose speculations after their family alleged the hospital of medical negligence. Many leaders from the north-east also wrote to Union Home Minister Amit Shah seeking a probe into their deaths.

According to the statement released by the Ministry, Rosy Sangma died at a private hospital in Gurugram on June 24 after a medical condition. Later, Samuel Sangma, a relative of Rosy Sangma, suspecting medical negligence, had an altercation with doctors and staff of the hospital. "On the next day, June 25 the Delhi Police received information regarding the death of Samuel Sangma in New Delhi," the statement further said.

“The family of the deceased has alleged that Ms Rosy Sangma had died due to negligence on part of the hospital. They also attributed some alleged foul play in the death of Shri Samuel Sangma by the hospital personnel,” the statement by Home Ministry read. Before his death, Samuel had made some videos while inside the hospital accusing the doctors of feeding her ice cream while she was still in the intensive care unit. Samuel insisted that the hospital personnel’s negligence led to Rose’s death.

The local police, who investigated Samuel’s death had earlier treated it as a suicide. However, the family of the deceased alleged that his body had some visible marks, possibly due to assault. His family also ruled out any reason for him committing suicide. They claimed that it was only on his insistence that his aunt, who was referred to as elder sister by Samuel in the video clips, was taken to hospital on June 22 on account of severe pains.

Since the deaths, several prominent leaders from the north-east voiced their concern over the deaths. Lok Sabha member Agatha Sangma, former Meghalaya chief minister Mukul Sangma and Meghalaya Governor Satya Pal Malik, had all written to Union home minister Amit Shah seeking a probe into their deaths. Meghalaya chief minister Conrad K Sangma had also assured the family that the truth behind the events would be brought out soon.