Stating that the Huzbul leader is involved in terrorism, the Government said that Sheikh is "instrumental in spreading terror violence in Jammu and Kashmir." 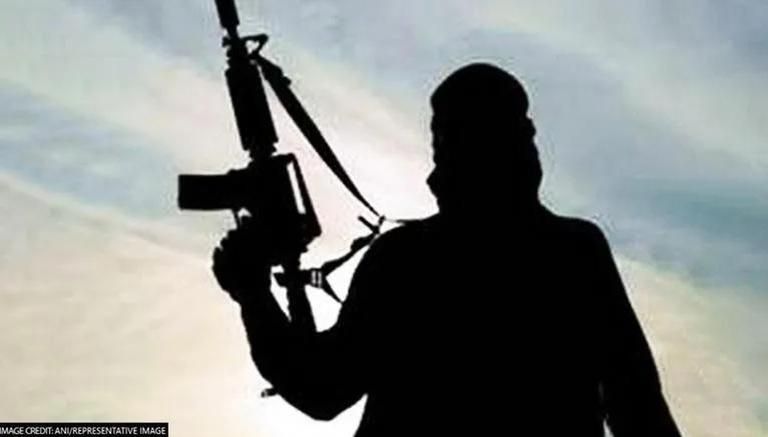 According to a Gazette notification issued by the Centre, Sheikh is involved in coordinating infiltration and recruitment of terrorists and execution of terror attacks owing to his deep network of associates in North Kashmir.

Stating that the Huzbul leader is involved in terrorism, the Government said that Sheikh is "instrumental in spreading terror violence in Jammu and Kashmir."

In exercise of the powers conferred by clause (a) of sub-section (1) of section 35 of the UAPA, 1967, the Central government declared Showkat a terrorist.

Showkat Sheikh was born in Ganie Hamam in Jammu and Kashmir's Baramulla district and is presently based in Pakistan.

The Centre has also designated Hizbul member Imtiyaz Ahmad Kandoo as a terrorist for "radicalizing and motivating youths to join terrorist ranks to carry out terror activities in the Kashmir Valley. Kandoo alias Fayaz Sopore, a resident of Sopore's Kraltang, is presently based in Pakistan.

READ | Hizbul terrorist killed in encounter in Kulgam; another gunfight in Pulwama

He is accused of his involvement in "managing finances for the terrorists, supply of arms and ammunition to terrorists and narcotics smuggling."

Last month, two Hizbul Mujahideen terrorists were gunned down by the security forces in the Anantnag district. Both were involved in the killing of a soldier on April 9, 2021, and the killing of two civilians on May 29, 2021, in Jablipora, Additional Director General of Police (ADGP) Kashmir Zone Vijay Kumar had said.