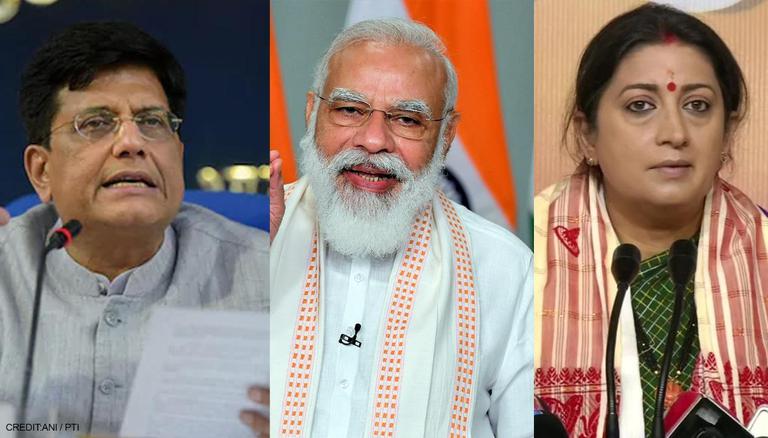 
Moments after the oath taking ceremony concluded, sources on Wednesday reported that Prime Minister Narendra Modi has announced that Smriti Irani will retain the Ministery of Women and Child Development. However, the Ministry of Textile, which the Union Minister was holding with Ministery of Women and Child Development, is being taken away from her so that she could solely attend to the needs of children and women of the country. Also, the Ministry is being kept as an integrated one this time.

Meanwhiles, sources also claim that Piyush Goyal is going to retain the Ministry of Commerce and Industry. Further, the Ministry of Consumer Affairs Food and Public Distribution is also going to be handled by him, just like in the past 2.5 years. The Ministry of Railways is, however, being taken away from him.

Not to forget to mention that like Irani, Goyal has also been an indispensable part of Modi's Union of Ministers in both the innings of the Modi government. In 2014, he was made the Minister of State for Coal, Power, New and Renewable Energy, and thereafter, he was given the Ministry of Railways in 2017, which he continued to hold till the end of the first innings. In the second innings, while he retained the Ministry of Railways, he got, in addition, the Ministries of Commerce & Industry and Consumer Affairs, Food & Public Distribution.