Minister of State for Civil Aviation, VK Singh indicated on Thursday that the Central Government had no plans to establish a new pilot training centre. 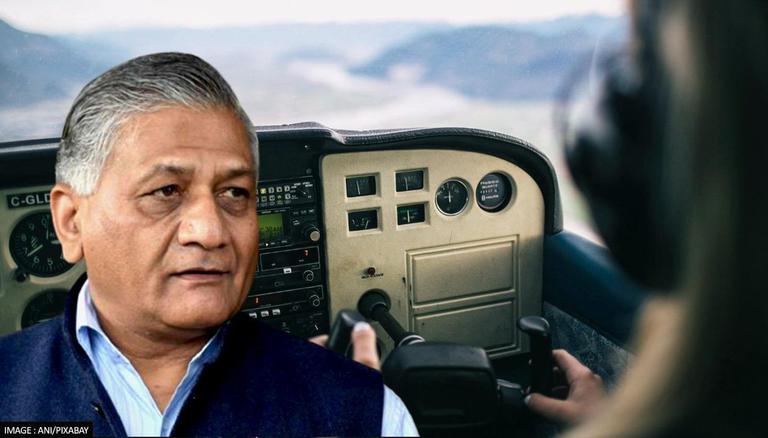 
General V K Singh (retd), Minister of State for Civil Aviation, indicated on Thursday that the Central Government had no plans to establish a new pilot training centre. The Minister of State responded to a question from seven Lok Sabha members on whether the government intends to establish a commercial pilot training facility at any university or qualifying centre approved by the DGCA.

On May 31, 2021, the Airports Authority of India (AAI) awarded award letters for the establishment of two FTOs in Karnataka, one each in Belagavi and Kalaburagi. When asked if the government is considering a project for a commercial pilot training centre, he answered affirmatively and said yes union government is planning it.

Singh further responded that the Airports Authority of India (AAI) has issued award letters for nine FTOs to be established at five airports in Belagavi (Karnataka), Jalgaon (Maharashtra), Kalaburagi (Karnataka), Khajuraho (Madhya Pradesh), and Lilabari (Assam) on May 31, 2021, and October 29, 2021, respectively. Two FTOs were soft-launched at Kalabuargi on Aug 15.

WE RECOMMEND
Civil Aviation Ministry, DGCA permit use of Drones to 10 organisations across India
Russia to get 40 warships and vessels as country plans to expand naval fleet
HISTORIC: SpaceX launches first private flight with four amateurs on Earth-circling trip