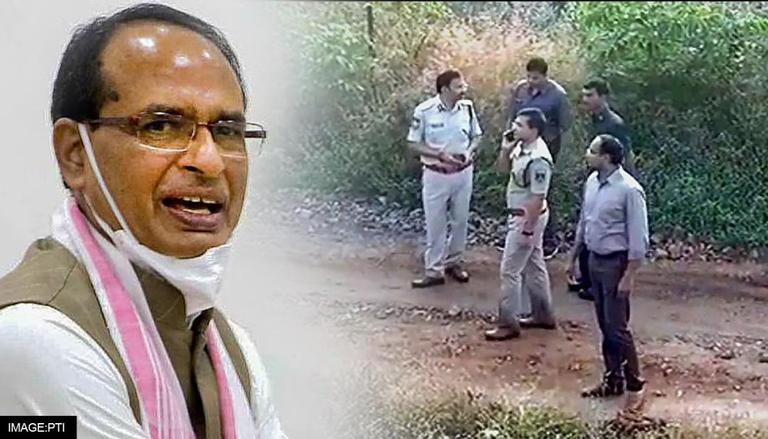 
After Balaghat police and Hawk forces gunned down three Naxal in the Lanji area under the Bahela police post, Madhya Pradesh Chief Minister Shivraj Singh Chouhan announced a turn promotion and gallantry award to the force personnel involved in the Naxal operation. The encounter took place near the Maharashtra border.

As per a PTI report, state Home Minister Narottam Mishra stated that three Naxals including a woman, collectively carrying a reward of over Rs 30 lakh on their heads, were killed in an encounter with security forces on Monday morning.

Mishra told reporters, “Three Naxalites carrying rewards on their heads were killed in the encounter between the police's Hawk Force and the rebels".

The killed Naxals were identified as their divisional committee member Nagesh, carrying a reward worth Rs 15 lakh, and area commanders Manoj and a woman, Rame, both carrying a reward of Rs eight lakh each, the Minister said. While the other Naxal allies have fled the spot.

It is further learned that Naxal literature, AK-47, 303, and 12 bore gun, and cartages have been seized from the encounter site.

Two wanted Slain Maoists, including a woman cadre, were gunned down on July 9, 2019, in an encounter in the dense forests in the Lanji area of the Balaghat district. Maoists identified as Mangesh and Nande, carried a reward of Rs 14 lakh each.

On December 12, 2020, two women Naxals were gunned down by the Balaghat police under the Kiranpur police station in two days. One Naxal identified as Sobha, resident of Gadchiroli of state Chhattisgarh, was killed in the cross-firing on the night of December 11th. Another woman Savitri, a resident of Gangnoor of Bijapur in of state Chhattisgarh, was killed in the encounter in the morning. The police had seized the ins rifle and live cartages from the encounter site.

It is learned that Vistar Platoon-2 and Vistar Platoon-3 are the two platoons of the CPI(Maoists) Kavardha-Balaghat (KB Division) operating in the state on the plans to establish a left-wing extremist (LWE) corridor from Kavardha to Dindori via Balaghat and Mandla districts.