One of the persons accused of killing three policemen in Madhya Pradesh's Guna district last week was gunned down in an encounter with police on Tuesday morning, a senior official said. 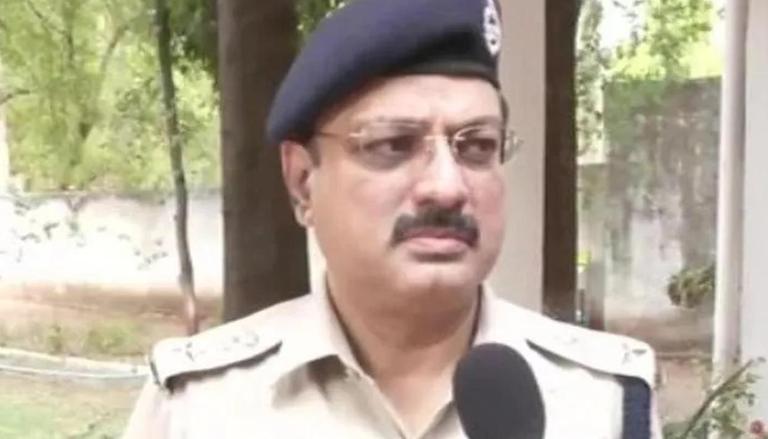 
One of the persons accused of killing three policemen in Madhya Pradesh's Guna district last week was gunned down in an encounter with police on Tuesday morning, a senior official said.

With this, three accused have so far been killed and four others arrested in connection with the killing of three policemen on Saturday, while two accused are on the run.

The encounter took place in a forest near Haripura village at around 5.30 am on Tuesday, Superintendent of Police Rajiv Mishra said.

The police got information about the presence of one of the accused – Chhotu Pathan (30) - in Ruthiyai area late Monday night.

A police team started searching for him and confronted him in the forest near Haripura, the official said.

When asked to surrender, the accused started firing on police with a country made pistol. He got killed in the retaliatory firing by police, the official said.

Police constable Vinod Dhakad was injured in the firing by the accused and some bullets also hit the police vehicle, he said.

On May 14, three policemen were killed after a group of poachers, most of them hailing from one family, opened fire on them near Saga Barkheda village, some 60 km from the district headquarters.

On Monday, two other accused, identified as Nisar Khan (70) and his son Shahraj Khan (52), both residents of Bidhoria village, were arrested and a service rifle snatched from the deceased policemen was recovered from them, Mishra earlier said.

After the three policemen were killed last Saturday, a house-to-house search was conducted in Bidhoria village, which led to the discovery of the bullet-hit body of one of the accused, Naushad Khan (35), who was killed allegedly in retaliatory firing by policemen.

The same day, another accused, Shahzad Khan (38), was killed in an encounter with police.

Later, the police had arrested two accused, Shanu alias Shafaq Khan (27) and Mohammad Jiya Khan (28). Two others wanted in the case, identified as Gullu Khan (25) and Vicky aka Dilshad Khan (25), are still absconding.

As per the police, most of the accused are family members of Nisar Khan.

Shanu and Jiya Khan, arrested earlier, were shot in the legs and subdued after they tried to escape from police custody on Sunday while being taken to recover arms and dead black buck, a protected animal, hidden by them, police had said.

The poachers were hunting black buck for meat for a wedding function in Naushad Khan's family when a police team had arrived at the spot after getting a tip-off about their presence, leading to the firing and the retaliatory action, officials said. PTI COR ADU MAS GK GK