Maharashtra's Transport Minister Anil Parab announced on Wednesday that the government has decided to raise the basic pay of protesting MSRTC employees. 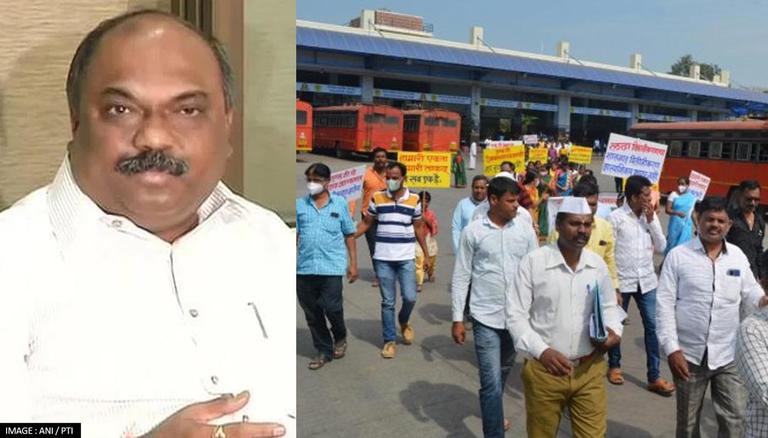 
Providing major relief to Maharashtra State Road Transport Committee (MSRTC) employees, the state's Transport Minister Anil Parab announced on Wednesday that the government had decided to raise their basic pay. This announcement entails the near month-long protest of MSRTC employees who were demanding a merger of the corporation with the state government along with a higher salary. Detailing about the government's decision of accepting the protestors' demands, Parab said-

"Govt would credit salary of the employees in their accounts before 10th of every month. So both the issues for which the employees were demanding the merger of State Road Transport Corporation with the govt have been addressed", he added.

It is worth mentioning that the protests, that started on October 28, even took a horrific turn as a 29-year-old employee attempted suicide by consuming poison. Amid the protests, the transport body was sacking hundreds of its employees and replacing them with those waiting for their recruitment. Out of 94,000 staff members, nearly 2,800 were fired from their jobs as MSRTC had decided to hire fresh employees to fill the vacancy of drivers, conductors and office staff on a daily payment basis.

According to multiple media reports, the state-owned body is undergoing its worst financial crisis owing to the coronavirus pandemic as it has suffered a loss of Rs 12,000 crore. In its previous statement issued last week, MSRTC claimed that despite the financial crunch, it increased the dearness allowance, house rent allowance, and even distributed gifts to its employees on Diwali. Notably, the protests added additional strain to the crisis as MSRTC reportedly lost Rs 15 to 20 crore every day due to the strike.

The MSRTC is one of the largest state transport corporations in the country, with a fleet of more than 16,000 buses and around 93,000 employees, including drivers and conductors. The corporation prior to the COVID outbreak last year had been actively transporting more than 65 lakh passengers on a daily basis.