This is film producer Imtiaz Khatri's third round of questioning by the agency. Imtiaz Khatri was earlier grilled by the NCB for over 8 hours on Saturday. 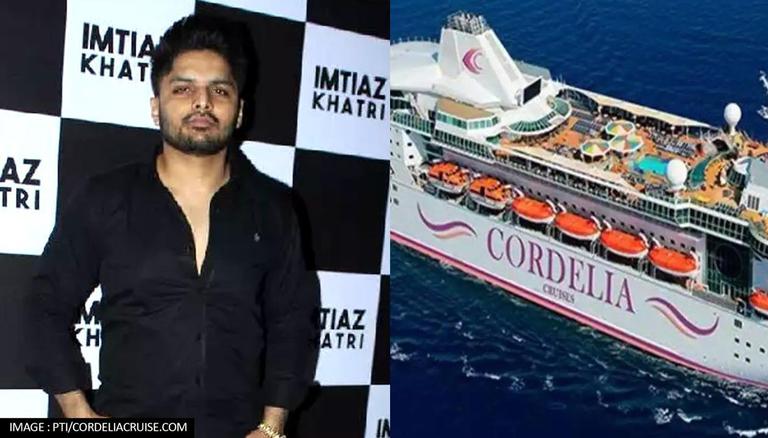 
The Narcotics Control Bureau (NCB) summoned filmmaker Imtiaz Khatri for questioning in connection with the Mumbai cruise drug bust case on Tuesday. This is the film producer's third round of questioning by the agency. Imtiaz Khatri was earlier grilled by the NCB for over 8 hours on Saturday. Apart from Khatri, the NCB has also called two Delhi-based organizers of the cruise party for interrogation today.

NCB sources have alleged that Imtiyaz Khatri, who is the son of a renowned Mumbai-based builder, has links to the supply-angle of the case. He is said to be close to several Bollywood actors including the accused Aryan Khan and Arbaaz Merchant and has also been accused of supplying drugs in the Sushant Singh Rajput matter last year. After his name cropped up in the Cordelia cruise bust, the NCB conducted raids at his residence and office after which he was held and questioned. He was called for a second round of questioning on October 9.

As per the latest reports, Imtiaz Khatri has reached the NCB office at 10.30 AM on Tuesday. NCB Zonal Director (Mumbai) Sameer Wankhede is also said to be present inside.

Drugs on cruise matter | Narcotics Control Bureau (NCB) has summoned filmmaker Imtiaz Khatri for questioning today. He was earlier called for questioning on Saturday and was quizzed for 8 hours. NCB has also called two Delhi-based organisers of the party on the cruise.#Mumbai

On October 3, the NCB busted a high-profile party on a cruise ship that was en route from Mumbai to Goa. The party allegedly involving celebrities, including actor Shah Rukh Khan's son Aryan Khan, was apprehended by the NCB after an eight-hour-long operation. Cocaine, hashish, MD, and other drugs were recovered, and eight people, including Aryan Khan, were detained. In follow-up raids after the big bust, the NCB recovered more drugs from the Cordelia cruise and detained several others who had landed from Goa. Over the course of the next few days, the NCB arrested 8 more people. The total number of arrests in the case has reached 20, as of October 11. Aryan Khan is currently in 14-days of judicial custody. His bail hearing is slated for October 13.