The SIT, headed by Sanjay Singh, was earlier supposed to file the chargesheet by April 2. It has now sought a 90-day extension from the Mumbai Sessions Court. 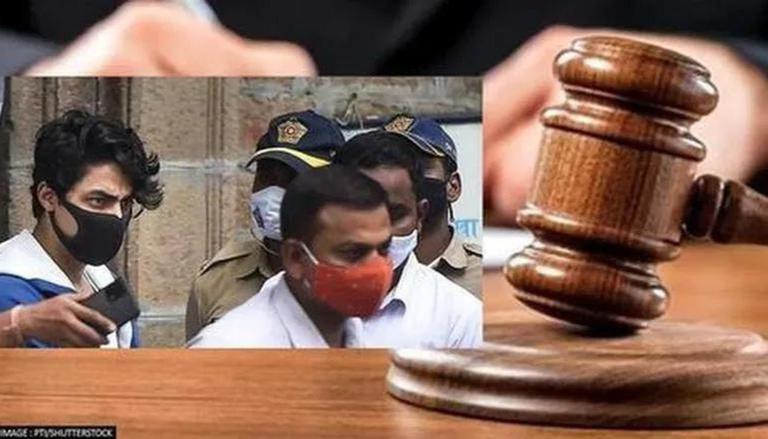 
The Special Investigation Team (SIT) of the Narcotics Control Bureau (NCB) has sought an additional 90 days time to file the chargesheet in the Mumbai cruise drugs bust which saw the high-profile arrest of Bollywood actor Shah Rukh Khan’s son Aryan Khan. The SIT, headed by Sanjay Singh, was earlier supposed to file the chargesheet by April 2. It has now sought a 90-day extension from the Mumbai Sessions Court.

Aryan Khan drugs-on-cruise matter | SIT of NCB seeks 90-day additional time from Mumbai Sessions Court to file chargesheet in the matter. It was supposed to file the chargesheet by 2nd April. pic.twitter.com/fKMvjq5WEo

The SIT had taken over the Mumbai cruise drug bust case on November 7 from its then-Mumbai Zonal Director Sameer Wankhede. Issuing a statement, Sanjay Singh had informed that Wankhede had not been removed from the case and that the officers from the NCB's Mumbai Unit would continue assisting in the investigation as and when required. It is pertinent to mention here that the officer had become a target of the MVA government, and Maharashtra Minister Nawab Malik during the course of the probe.

Earlier on October 2 last year, the NCB had busted a high-profile drug party on a Cordelia cruise ship en route from Mumbai to Goa. As per sources, NCB Zonal Director Sameer Wankhede, along with his team, boarded the cruise ship in the guise of passengers after receiving a tip-off about the purported drug party from the CISF.

Mid-sea, the NCB team raided the cruise ship and seized small amounts of Cocaine, Mephedrone, Charas, Hydroponic Weed, MDMA, and ₹1,33,000 in cash. Eight people including Aryan Khan were apprehended, while six others were let off by the NCB. Over 20 people have been arrested by the NCB based on 27 independent witnesses including -  Manish Bhanushali and KP Gosavi.

In December 2021, Aryan Khan was granted relief by the Bombay High Court after it modified his bail conditions to appear before NCB weekly. According to the order passed by the High Court, Khan has been asked to appear as and when summoned before the Delhi SIT upon being given 72 hours of prior notice.