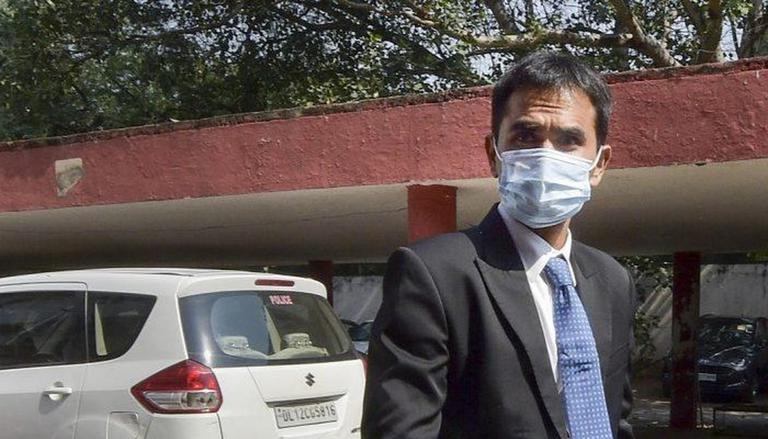 Maharashtra Minority Affairs Minister Nawab Malik, who is currently in jail, had alleged that Wankhede had used a fake caste certificate to get a government job.

Wankhede, who was the anti-drug agency's former zonal director of Mumbai, had initially investigated the cruise drugs case in which actor Shah Rukh Khan's son Aryan Khan was arrested.

On November 6 last year, the NCB headquarters had removed Sameer Wankhede from the investigation and transferred the case from Mumbai to Delhi-based SIT (Special Investigation Team) formed under its deputy director-general (operations) Sanjay Kumar Singh.

The NCB on Friday gave a clean chit to Aryan Khan in the drugs on cruise case in which he had spent 22 days in jail. NCB officials, who filed the charge sheet in a Mumbai court, said SRK's son and five others had not been named due to "lack of sufficient evidence".

NCB chief SN Pradhan said that the agency has gone with the principle of evidence. "We found physical and circumstantial evidence against 14 persons and against six there was insufficient evidence. We considered all facts found during the initial investigation and found no concrete evidence (against Aryan)," he said in Delhi.

READ | NCB files chargesheet in Cordelia cruise drug case, 'possession of narcotics on all but 2'