Mumbaikers received an 88-seater-jumbo public toilet at Juhu Gally in Andheri West. The double-storeyed block is supposed to be one of the largest built by BMC. 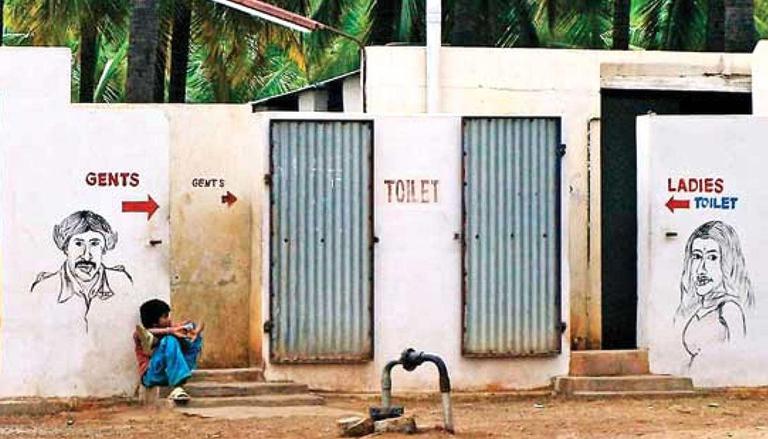 
In a big news for Mumbaikers, the city recently got a 88-seater-jumbo public toilet at Juhu Gully in Andheri West. The newly built toilet is double-storeyed and is supposed to be one of the largest built by the BrihanMumbai Municipal Corporation (BMC). The block consists of 60 seats on the ground floor and 28 on the first floor.

As per reports, the block is spread across 4,000 square feet, which makes it truly luxurious considering the space crunch in Mumbai. Speaking about the amenities, the jumbo toilet has almost every facility that any privately owned toilet has. The Jumbo block includes a small waiting area, WiFi along with a TV set, and a botanical garden. The two-storey building also contains a male and female facility along with specially equipped toilets for physically challenged people. But to maintain the smooth running of this toilet, the BMC has also announced a monthly charge of Rs 60 for each family. Notably, there are around 60,000 people who are currently living in the slums of the city.

The block is designed with cartoon characters, and the main source of attraction lies in the Tom and Jerry picture welcoming the users. Not only is this the biggest public toilet in the city, but the block also has an efficient cleaning system. With the launch of this sprawling toilet block, people residing in slum areas will have an uptick in hygiene.

Earlier in 2018, the city had a 55-seat-public toilet in Gilbert Hill, followed by a 32-seater, the latest 88-seater-jumbo block, and 10 big and small blocks. However, another 324-seaters-public toilet is likely to be launched in December. With the BMC election in 2022, Mumbai civic corporation is speeding up its development projects.

Meanwhile, Mumbai has a number of public toilet blocks, mostly owned by private parties, which are clean, air-conditioned, and chargeable. Before the COVID-19 outbreak in 2019, the BMC planned to set up 80 multi-utility air-conditioned mobile toilet vans at major traffic signals, but the project was postponed due to the COVID-19 pandemic lockdown.