Mumbai Police has shared a post reminding people of the crucial current rules with incorporating some slogans which people have learned in their childhood. 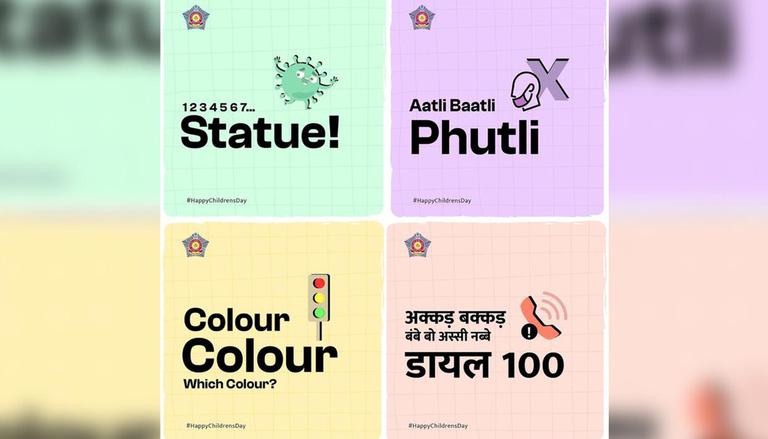 
Social media posts of Mumbai Police are informative as well as fun. They often share relevant information with the general public in unique and interesting ways. Today, on the occasion of Children's Day, the department has shared a post reminding people of the crucial current rules with incorporating some slogans which people have learned in their childhood.

The Mumbai Police shared the post with the caption, "A throwback to the lessons that we learnt as children. Let's keep alive the child in each one of us!" The post consists of four images, the first image features an animated character of coronavirus standing still with its arms up, while in all bold the text read, "Statue!" The second image shows a person wearing a mask, while the text reads, "Aatli Baatli Phutli." In the third image, a graphic of a phone ringing can be seen with the text in Hindi read, "Akkad Bakkad Bambe Bo Assi Nabbe Dail 100." The last image of the post shows the graphic of the traffic light with the text, "Colour Colour Which Colour?"

The post was shared today in the morning and as of now, it has received more than 5 thousand 4 hundred likes. It has also elicited a large number of comments from netizens. One Instagram user wrote, "Mumbai police testing out some of the seized product from the evidence room? Hahaha love you Mumbai police. Always funny but always protective." Another person commented, "Bhai sahab, ye kis line Mai aagaye aap." 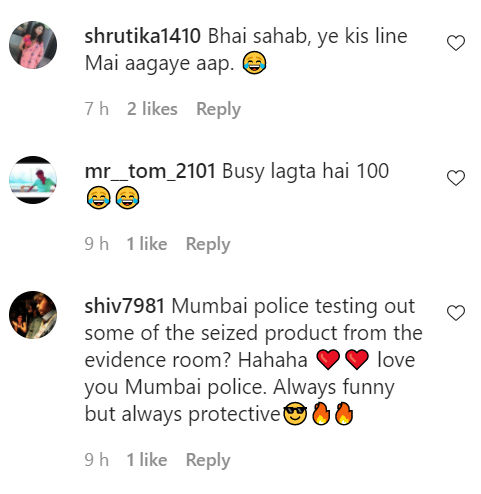 The third comment read, "Put something to make people aware of not forgetting to use indicator while taking turns." Many used several emojis in the comment section to showcase their emotion. 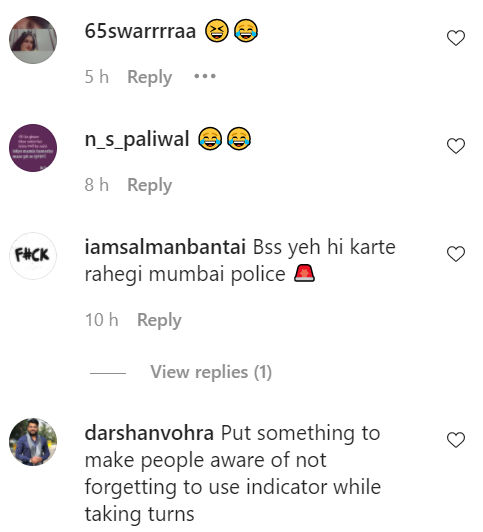 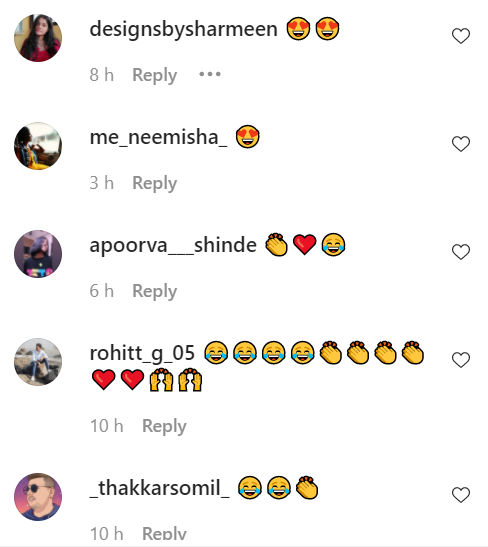 Recently, Mumbai Police used the reference of Netflix series Squid Game to spread awareness about traffic rules. The video starts with a scene from Squid Game where the instructions are given to the participants over the speaker where the audio playing in the background. It featured the game's opening round, in which player 324 was the first to be eliminated. The gunshot is heard when player 324 was shot. However, the scene is replaced with a graphic of two cars colliding, thus spreading the message to heed traffic signals.