Facebook page ‘Humans of Bombay’ shared an inspiring story of a running mom, the story of Sayuri Dalvi who is a multiple marathon winner and a single mother.

This single mother's story of becoming a marathon runner after her divorce is inspiring winning hearts ever since it was shared. Recently, Facebook page ‘Humans of Bombay’ shared the story of Sayuri Dalvi, highlighting how she overcame struggles in life with her attitude to never give up. The story won hearts and netizens were inspired, making it a web sensation.

Dalvi wrote about her life-changing experiences. She is a divorcee and after the breakdown of her marriage, she gained a lot of weight. It was at this point in time that she started running and it became her inspiration and she went on to become a multiple marathon winner. Instead of giving up, she chose to move ahead and became an inspiration for many. Her courage and determination helped her sustain through the struggles of her life. Netizens praised her by pouring endless comments on the post. READ: Orphanage Malpractices Exposed By A Man Struggling To Adopt A Son

As the saying goes, 'When life gives you lemons, make lemonade' and Dalvi seems to have taken the saying seriously. She was only 21 when she got married. Though the initial years of her marriage were good, later she and her husband had conflicting ideologies. According to the post, Dalvi said that “she soon got pregnant and gave birth to Vihaan-- he was my solace." Things were only to get worse, when she took her son to the doctor as he “lacked development,” only to find out that he suffered from Autism. After the discovery, she and her husband filed for divorce and parted away.

Dalvi talked about the difficulties of being a single mother. She said, “I was not only learning how to be there for Vihaan but also handling the emotional turmoil of my divorce”. During her hardships, she gained 25 kgs and forgot to take care of herself. Her responsibilities overpowered her spirit to live life. But she says, “I refused to let myself just switch off like that." It was a turning point in her life when she decided to work on herself and joined a gym. The best decision of her life was yet to follow. She remembers the day when the gym was closed and she decided to go for a run instead. In her post, she said, “When I ran, I felt like I left all the negative energy behind and could finally breathe easy”. 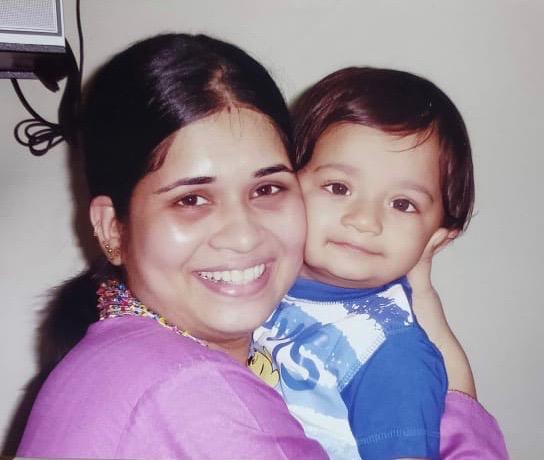 Since that day, running became her passion. Even though she never received any formal training in running, she has been participating in many marathons and winning them. She won her first medal in the Mumbai marathon. Dalvi disclosed that “since then, I've run 95 half marathons, I train people and have a cabinet full of medals!" 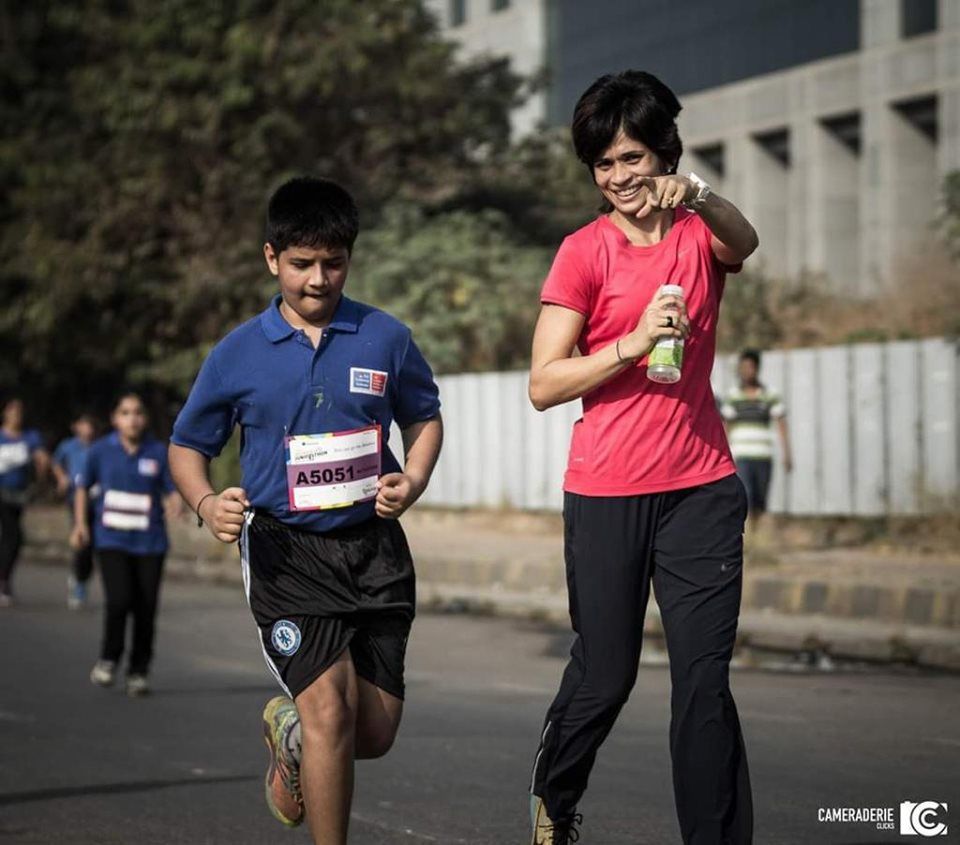 Her post went viral on social media and since then has received over 19,000 likes and more than 700 comments. She became an inspiration for many, probably facing similar situations in their lives. One of the comments read: ”Humans never stop to amaze and inspire”. Another read: “The story is the best example of the spirit of human endurance against many walls”. Sayuri Dalvi won many hearts and continue to motivate many.