Sameer Khan and two others were arrested by NCB in connection to a drug case the case. Later in September, Sameer Khan was granted bail by the special court 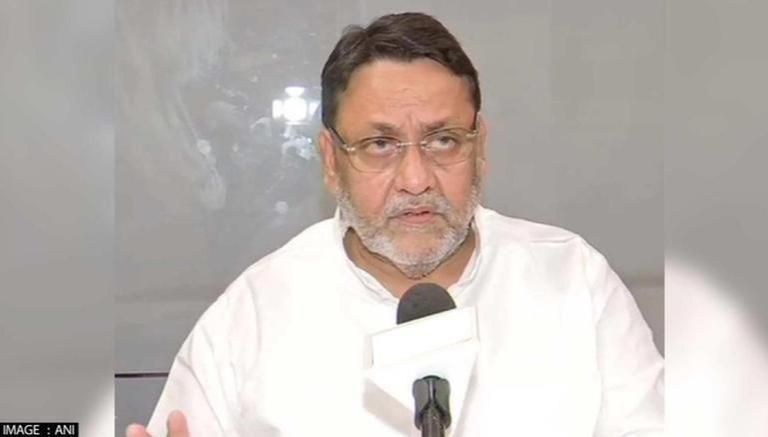 
The Narcotics Control Bureau has moved a special court in Mumbai seeking the voice samples of NCP spokesperson Nawab Malik’s son-in-law Sameer Khan and two others in connection with a drug case. Earlier in January, Sameer Khan and two others were arrested in the case. Later in September, Sameer Khan was granted bail by the special court for Narcotic Drugs and Psychotropic Substances Act cases, observing that there was no strong evidence against him.

Special public prosecutor Atul Sarpande said that the NCB has filed an application before the NDPS court in Mumbai as new material has emerged in the case. Earlier, the anti-drugs agency had claimed the accused had planned to purchase and sell Ganja (Cannabis) of about 194.6 kilograms.

Khan and others were booked for dealing with commercial quantities of the drug which is a crime that states punishments of 20 years. While in his bail plea, Khan had relied on forensic lab reports which informed 11 out of 18 samples sent to it could not be identified as cannabis.

The NCB further claimed that most of the drugs were seized from Khans' business partner and co-accused Karan Sejanani. According to the anti-drug agency, Sejnani was involved in business transactions with Karan.

On November 13, Maharashtra Minister Nawab Malik condemned the violence that broke out in the districts of Amravati, Nashik and Nanded. He contended that violence could not be justified further cautioning the protest organizers against issuing appeals like an "unguided missile". He also demanded strict action against Waseem Rizvi, former Uttar Pradesh Shia Waqf Board chairman. According to him, the protesters had called for a bandh concerning a book by Rizvi and not just to agitate against the purported violence in Tripura.

Speaking at a press conference, Nawab Malik had said, "No action has been taken against Waseem Rizvi who is regularly giving statements that will hurt religious sentiments and writing books that are hurting the sentiments of crores of persons. I demand that immediate action should be taken against him".