At least 111 kg of Poppy Straw, 1.4 kg of opium, and Rs 1.55 Lakh cash were seized from the drug factory and three people were arrested by the NCB in Nanded. 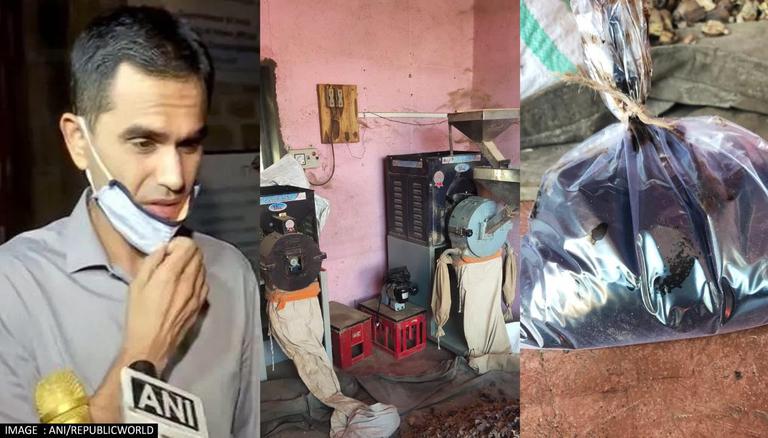 
In another major crackdown on drug trafficking in Maharashtra, the Mumbai unit of the Narcotics Control Bureau (NCB), led by its Zonal Director Sameer Wankhede busted a drug factory in Nanded on Tuesday. At least 111 Kgs of Poppy Straw (Commercial Quantity), 1.4 Kgs of Opium, and Rs 1.55 Lakh cash were seized from the drug factory and three people were arrested in the case. Besides this, the NCB team recovered 2 grinding machines which are used for grinding of Poppy Seeds, Electronic Scale, and note a counting machine during search operations carried out on November 22.

"On specific information, a team of NCB Mumbai had raided three shops located at Kamtha, Nanded and busted the clandestine drug unit. During the operation, the above-mentioned quantities of drugs were seized from this illicit unit. NCB Mumbai registered the case in Crime No 99/2021. Further follow-up action is underway," read a statement from the anti-drugs agency. 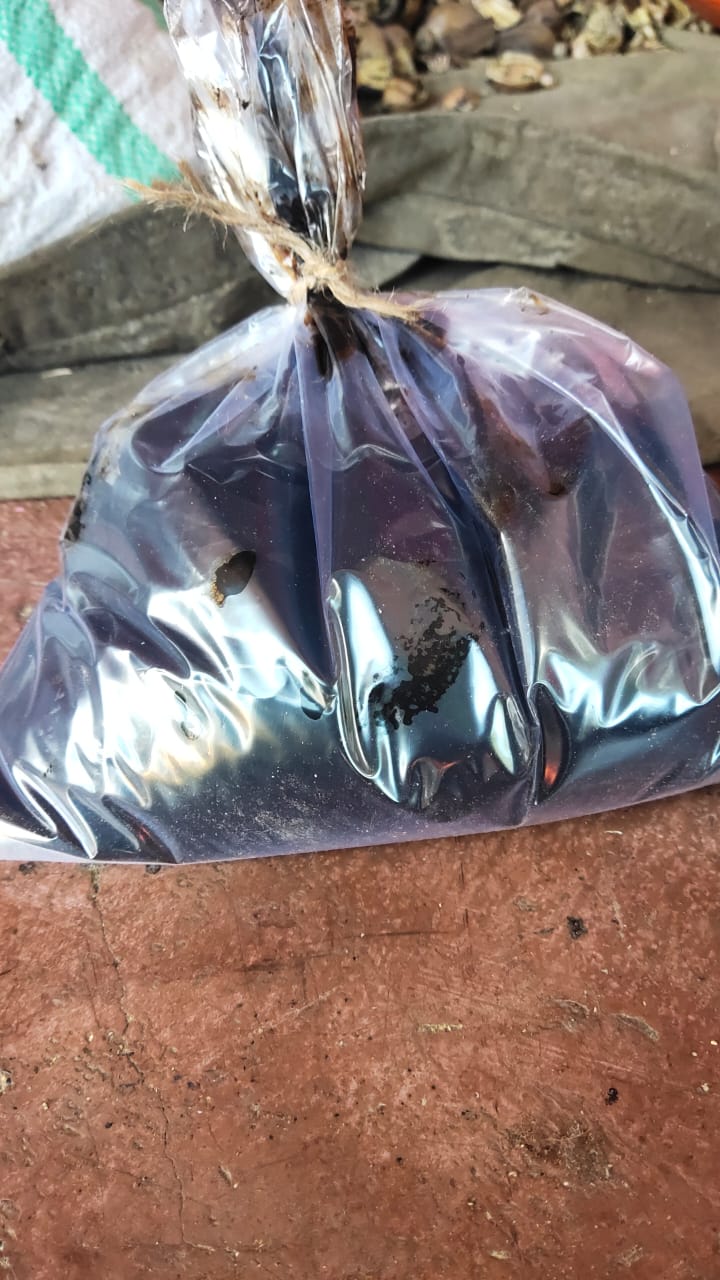 Last week, a total of 1,127kg of marijuana (ganja) worth Rs 5.63 crore was seized in Manjram, Nanded, by the anti-drugs agency following which a 12-wheeler truck was seized, and two people were arrested. The accused allegedly concealed the contraband in iron bars and transported it from Andhra Pradesh in a heavy truck, an official said, adding that the banned substance was believed to be delivered at Jalgaon for onward distribution to other parts of Maharashtra.

The NCB had claimed that the quantity of the drug seized is among the highest in any operation by the Mumbai unit of the agency. The two people arrested by NCB, in this case, have been sent to judicial custody. However, they are yet to reach the kingpin in the case.

The agency is now conducting raids at multiple locations in Madhya Pradesh after its operation in Nanded.