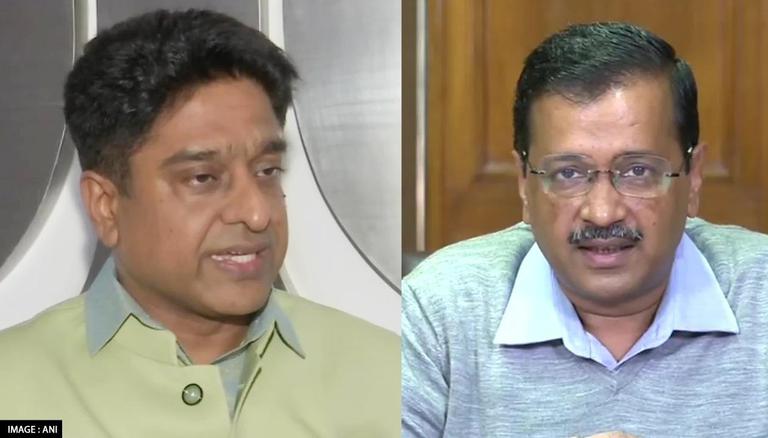 "As per the NDMC Act, if during three successive months, a member is absent from all meetings without prior permission, the council can recommend to Central government that the seat of such member be declared vacant," the resolution read.

The resolution cited the absence of Kejriwal from council meetings from December 2021 to March 2022.

"The council may recommend to the Central government that the seat of Arvind Kejriwal as Member of the council may be declared vacant with the recommendation to initiate further necessary action as per provisions contained in the NDMC Act, 1994," it added.

According to Chahal, the issue will be discussed in the next council meeting.