He further shared that 11 airlines are currently part of UDAN, out of which three are startups, whereas 70 new airports have been established. 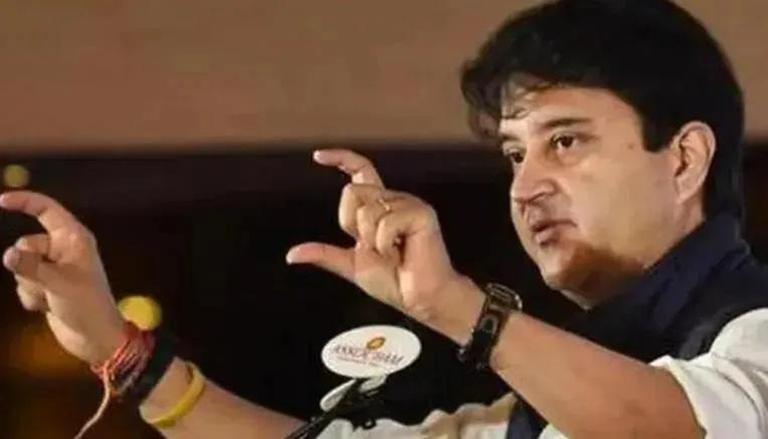 Replying to queries during Question Hour in the Rajya Sabha, Scindia said UDAN is an ambitious scheme of the government of India, under which during the last six years -- since its inception in 2016 -- nearly 1.15 crore people who had never travelled in an aeroplane were able to undertake that journey.

He further shared that 11 airlines are currently part of UDAN, out of which three are startups, whereas 70 new airports have been established.

"Apart from these we are going to establish 68 new airports by the end of 2024 towards diversification of civil aviation sector," said the minister.

The ministry of civil aviation has launched the Regional Connectivity Scheme (RCS) -- UDAN (Ude Desh ka Aam Nagrik) on October 21, 2016 with an aim to stimulate regional air connectivity and making air travel affordable to the masses.

"As on November 30, 2022, after four rounds of bidding under UDAN, 453 routes have commenced, operationalising 70 airports, including 2 water aerodrome and 9 heliports. More than 2.15 lakh UDAN flights have operated and over 1.1 crore passengers have availed the benefits in UDAN flights so far. The scheme has been able to provide air connectivity to Tier-2 & Tier-3 cities at affordable airfares and has transformed the way people travel," the minister said in the reply.

The UDAN scheme is applicable for a period of 10 years from the date of its notification.

"The government has set a target to operationalise 1,000 UDAN routes during the currency of the scheme and to revive/develop 100 unserved and underserved airports/ heliports/water aerodromes by 2024. The government of India has approved a budget of Rs 4,500 crore for revival of existing unserved/underserved airports/airstrips of the state governments, Airports Authority of India, public sector undertakings and civil enclaves," Scindia said.

Airports Authority of India, the implementing agency, monitors the progress for the revival/development of awarded aerodromes under UDAN and the same is reviewed by the ministry in consultation with stakeholders time to time.