The Population Foundation of India said on Thursday that the National Family Health Survey's (NHFS-5) conclusion that the total fertility rate has declined. 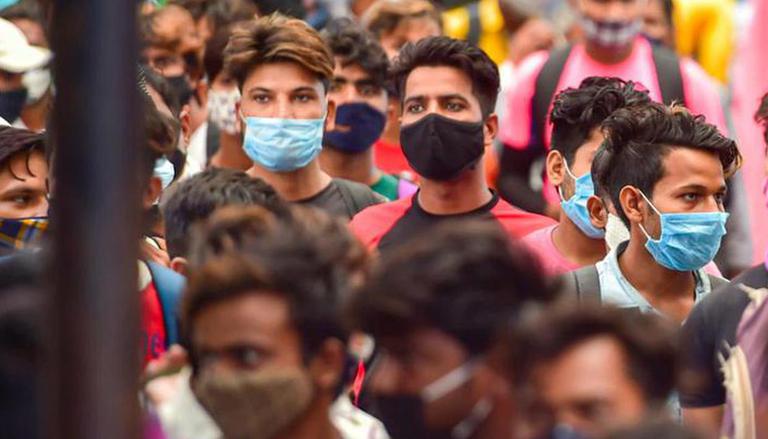 
The Population Foundation of India (PFI) said on Thursday that the National Family Health Survey's (NHFS-5) conclusion that the total fertility rate (TFR) stands at 2.0 debunks the population expansion myth and underlines that India must avoid coercive population control tactics.

The decrease in TFR (the average number of children per woman) is a significant achievement, according to PFI Executive Director Poonam Muttreja. She spoke a day after the Union Health Ministry released the full set of findings from the fifth round of the National Family Health Survey (NFHS), the most comprehensive data on health and family welfare issues.

The findings pertain to 11 states and 3 union territories that were not included in the initial data set issued in December 2020. Data from NHFS-5 phases one and two were used to calculate the national figures.

"Population Foundation of India welcomes that India's total fertility rate (TFR) — the average number of children that would be born to a woman over her lifetime—now stands at 2.0. This is below the replacement level of TFR, at which the population exactly replaces itself from one generation to the next," Muttreja said.

She went on to emphasise that this is a big achievement for the country's family-planning policy, which is free of coercion. These data debunk the illusion of population expansion and demonstrate that India must avoid coercive population control tactics, she noted.

To guarantee that males also take responsibility for family planning, Muttreja believes the government should implement a targeted social and behaviour-change communication strategy. While the increased usage of contemporary contraceptive techniques is encouraging, she added that an increase in female sterilisation combined with persistent stasis in male sterilisation uptake shows that women continue to bear the burden of family planning.

"Most programmes assume that primarily women are contraceptive users. There is a dearth of interventions that focus on improving male engagement in family planning," she said.

The use of condoms has risen from 5.6% to 9.5%, but adoption remains low. This is despite the fact that 82% (aged 15 to 49 years) claimed they were aware that continuous condom usage can minimise the risk of HIV/AIDS, according to Muttreja. Several metrics linked to fertility, family planning, marriage age, and women's empowerment show significant growth.

There are a few areas of worry, however, including hunger, gender-based violence and women's low digital literacy. In December 2020, the results of phase one of the NFHS-5 for 22 states and UTs were announced.

Total Fertility Rates (TFR) declined in the first phase of the 2019-20 National Family Health Survey (NFHS-5), and the replacement level of fertility was achieved in 19 out of 22 states. Furthermore, the usage of contemporary contraception methods had risen in nearly all States/UTs at the time.

WE RECOMMEND
India vs New Zealand 1st Test: How can India's spin-bowling attack prove costly for Kiwis?
Foreign Secy Shringla outlines India's aim to target USD 400 billion exports for 2021-22
Survey: 54% people don't want cryptocurrencies to be legalised in India
India, US settle on 2% equalisation levy to focus on implementation of new taxation system
Golden State Warriors vs Philadelphia 76ers live stream: How to watch NBA in US and India?