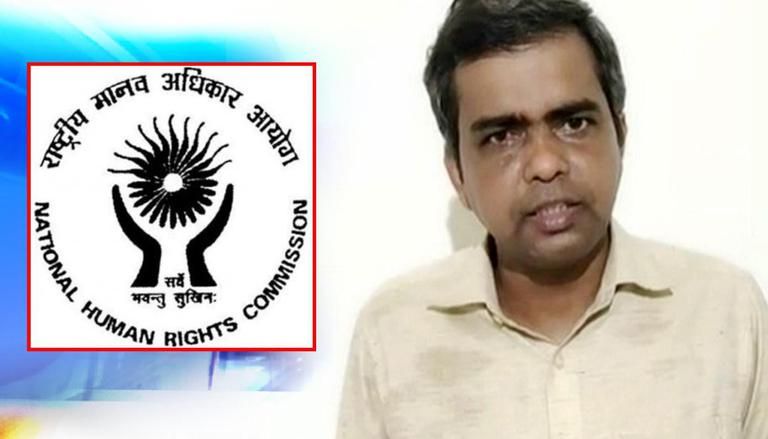 What is the allegation about?

Nearly 600 villages in Arunachal Pradesh, based along the international border with China, are deprived of basic amenities like all-weather roads, potable drinking water, Anganwadi centres, playgrounds, schools, health care centres and avenues for physical activities and recreation of the villagers.

Tripathy informed, "There are no provisions for the citizens for their livelihood, skill development or self-employment, etc."

On May 25, 2018, the NHRC issued notice to the Chief Secretary, Government of Arunachal Pradesh asking for a report to be submitted during Camp Sitting/Open Hearing of the Commission held at Itanagar, Arunachal Pradesh.

There were considerable difficulties and financial constraints observed in the report submitted by the Special Secretary, Planning, functioning at that period. So, the NHRC transmitted the report of the State to the Secretary, MHA, GOI, for consideration and submission of his report. Also, the Special Secretary, Planning and Investment Division, Government of Arunachal Pradesh, were asked to submit the current status in the matter.

READ | India-China at crossroads, ties depend on Beijing's view on 1988 consensus: EAM Jaishankar

On September 4, 2018, a meeting under the chairmanship of MOS (Home) was proposed by the Special Secretary, Planning and Investment Division, Government of Arunachal Pradesh to discuss the status of a comprehensive proposal for the development of infrastructure in the border area of Arunachal Pradesh amounting to Rs 4,690 crores.

The Special Secretary (BM) intimated that the Dept of Expenditure, GOI has granted in-principle approval for the construction of the frontier railway. Further, the Department of Border Management has projected Rs 35.00 crores for the preparation of DPR, Tripathy said.

The 'tender action' was in progress for survey and DPR works. The other report submitted by the Secretary, Planning and Investment, Government of Arunachal Pradesh stated that the State Government is making every effort to develop infrastructure in border areas.

China builds a village at Arunachal

According to some satellite imagery, China has constructed a new village in Arunachal, comprising more than100 settlements. The construction is believed to be within what India regards as the de facto border, though China considers the area to be part of its territory.

Previously, China had not set up a military post in the land and now there is a full-fledged village. The village is built in India which has been effectively controlled by China for more than six decades.

This has come out as a warning that it might be part of China’s salami-slicing tactics to slowly acquire more of India's land.