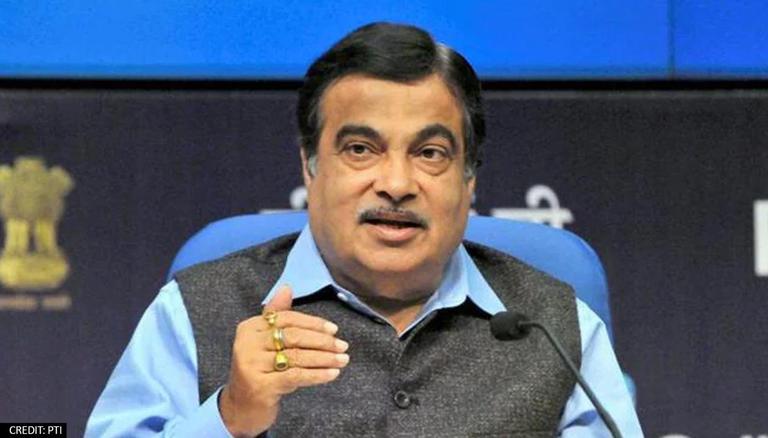 
Union Minister for Road Transport and Highways, Nitin Gadkari on Saturday held a meeting where he emphasized the importance of water conservation. While speaking to the members of the Indian Plumbing Association (IPA), Gadkari said that water has to be saved and at the same time the pollution of available water resources needs to be stopped.

Heading a virtual meeting with the members of the Indian Plumbing Association, Nitin Gadkari spoke on several issues related to water conservation. He highlighted that the protection of ecology and the environment is the prime responsibility. Also, he said that it is very essential to create awareness about it and explain the careful use of water among citizens.

Talking about the waterlogging issues, Gadkari said that drainage installation and maintenance work through periodic inspection should be done through the pre-monsoon period to ensure that all the arrangements are working properly.

According to a press release issued by the Ministry of Road Transport and Highways, he said that innovation, entrepreneurship, science, technology, skill, and successful practices are very important for the conversion of knowledge into wealth and convert waste into wealth.

The meeting was held on Saturday with members from the Indian Plumbing Association including the chairman of Kirloskar Brothers Limited, Sanjay Kirloskar.

During the meeting, they also discussed several steps adopted by the Gadkari throughout the country in different states for water conservation and proper usage of rainwater.

Gadkari also discussed strategies that can be used for treating rainwater properly before dumping it into freshwater sources.

Furthermore, the Union Minister also spoke about the challenges faced by the union and state governments due to the pandemic and the steps initiated in the direction.

On Saturday Union Minister Piyush Goyal also held a meeting on India's Emerging Industry and Trade Architecture speaking on several issues including the economic condition in India. According to Goyal, despite the serious COVID-19 situation in the country, that has been witnessed a revival in the economy of India. He also spoke about the new generation of companies and said that there is a new place in the startups in the country and added that they are playing a key role in India's transformation.