No Wildlife Killed Due To Road Accidents On India's National Highways In 3 Years: Gadkari 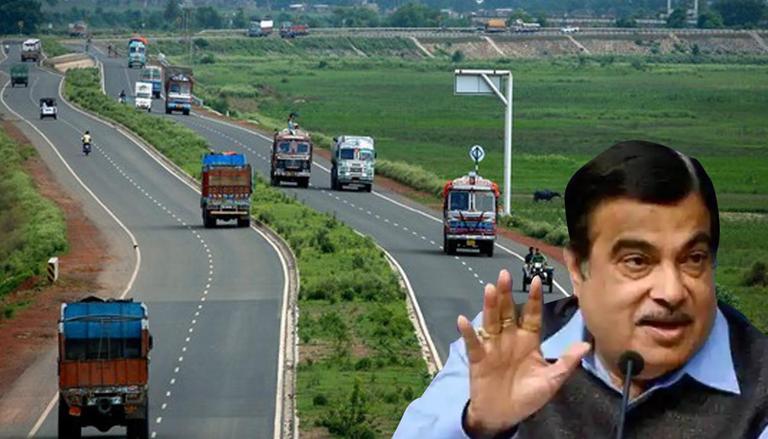 
Union Minister of Transport and Highways, Nitin Gadkari informed the Lok Sabha on Thursday that the National Highways have not reported any incident of killing wild animals in the past three years. Further, Gadkari informed the Lower House that the development activities on National Highways passing through wildlife sanctuaries/ national parks are generally being avoided. In order to reduce the impact of highways on wildlife, a possible bypass/ detour is proposed to be constructed on it.

Nitin Gadkari said in a written reply to BJP MPs Sangamlal Kadedin Gupta and Chandra Prakash Joshi, "No incident of killing of wild animals in road accidents on NHs has been reported by the implementing agencies of MoRTH during the last three years in the country."

Union Minister Nitin Gadkari further said that "under the statutory norms, all the unnecessary clearances are obtained before any work is undertaken in such areas, and measures are taken as per the manuals and guidelines of Forest and Wildlife Authorities and relevant IRC codes".

According to the Union Minister, various measures have been taken to avoid the incidents of wildlife killing on National Highways. The measures include installation of road signs, speed calming measures, provision for the construction of an animal underpass at pre-defined locations, fencing at the edge of Right of Way, and many others. He also added that fencing is mandatory for either side of the road on the Expressways.

Gadkari added, "However, patrolling vehicles keep watch on such accidents and there is preparedness to help Forest and Wildlife Authorities in rescue and transfer to the nearest veterinary hospital."

83 leopards were killed in 2019 due to road accidents