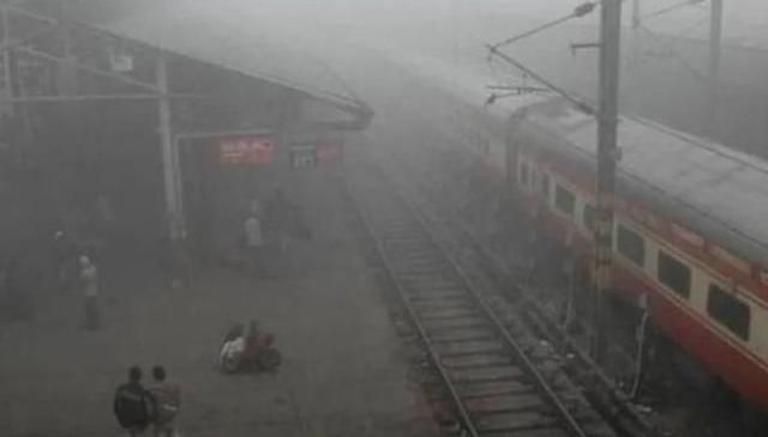 
Dense fog engulfed most northern states hampering visibility and vehicle traffic. Amid a cold wave prevailing in parts of northern India, New Delhi’s Safdarjung recorded a minimum temperature of 5.9° Celsius, at 6.10 am on Wednesday, January 11. Visibility in the Palam area was recorded at 100 metres according to India Meteorological Department (IMD).

List of a few long-distance trains that are running late 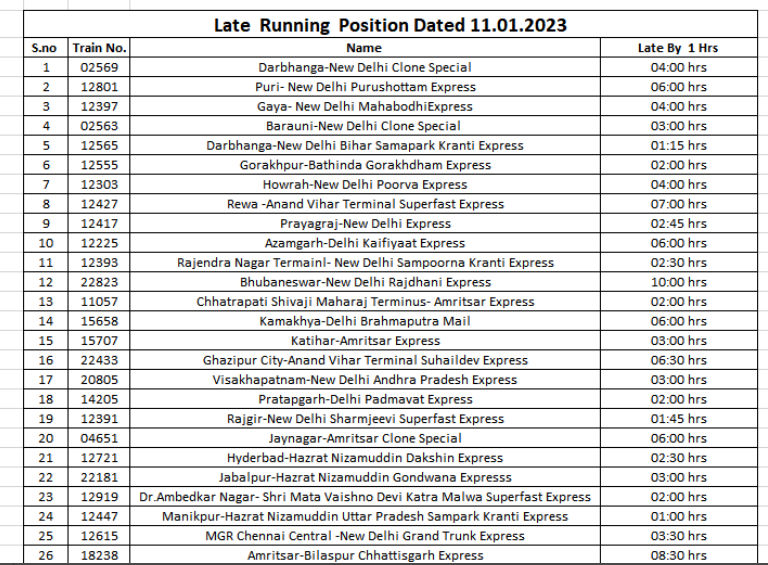 Flights that have been delayed due to adverse conditions

Furthermore, an IMD scientist stated that this is the third worst cold spell in the last 23 years. A second cold spell is expected to arrive on January 14 before the weather improves.

Pollution in the national capital

Owing to the deterioration of air quality, the Delhi government has decided to impose a temporary ban on the operation of BS-III petrol and BS-IV diesel four-wheelers in the national capital beginning Tuesday, January 10.