A cabinet meeting was held on Saturday, July 17 headed by Chief Minister Naveen Patnaik when he approved 15 major proposals for development purposes. 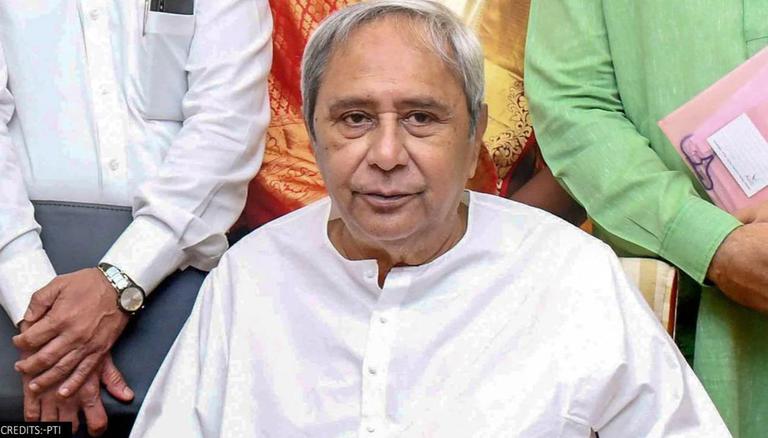 A cabinet meeting was held on Saturday, July 17 headed by Odisha CM Naveen Patnaik. During the meeting, he approved 15 major proposals for enhancing the state infrastructure and industry. The information was given by Chief Secretary Suresh Chandra Mahapatra after the Cabinet meeting.

Talking about the upgrading of the CET, the Chief Secretary said, "It will serve as a center for fostering co-operation and interaction between the academic and research community on the one hand and industry on the other. Further, it will identify and establish linkages including MoUs for long-term relationships with industry bodies and individual companies for creating opportunities for teachers and students of the University to involve themselves in real-life research projects and for obtaining scholarships. The University shall also provide opportunities for improving employability through entrepreneurial training, specialised skills training and soft skill requirement by industries."

What are the 15 proposals approved by the Odisha cabinet?

The state government issued an official release talking about the approved proposals at the cabinet meeting. They also informed about the Cabinet waiving the royalty and other statutory payments for the supply of the Khnodalite blocks under the augmentation of basic amenities and the development of a heritage architecture scheme (ABHADA) for Puri. It also included the establishment of the Odisha University of Technology and Research by upgrading the College of Engineering and Technology,  upgrading the Odisha State Wide Area Network (OSWAN), improving 2-lane of a 23-km long stretch of Duduka-Gopalpur-Toparia road, amendment of Odisha sub-ordinate Statistics and Economics Service Rules 1994, amendment of the Odisha Government Land Settlement Act 1962, and amendment of Indian Stamp Act 1899.

Furthermore, the state cabinet has also approved projects pertaining to the departments of General Administration and Public Grievance, Home, Housing and urban development, Planning and convergence, Revenue and disaster management, Steel and Mines, and, Works.