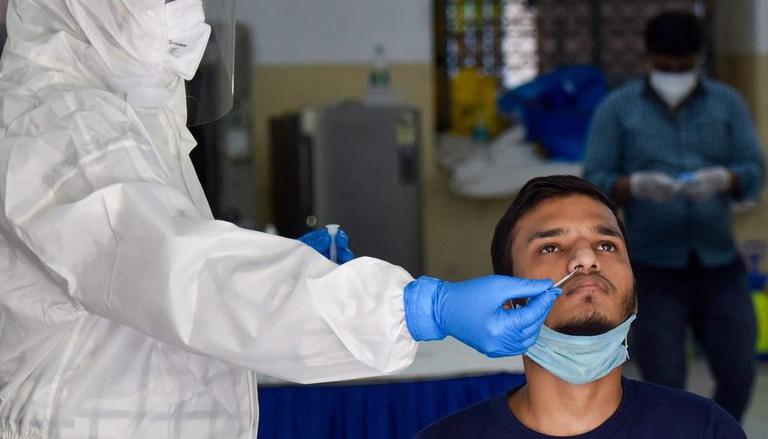 There are 6,608 active cases in the state at present, according to a bulletin.

The positivity rate was 5.16 per cent as the new cases were detected after testing 19,954 samples. As many as 175 children were among the new patients.

Sundargarh reported the highest number of 222 cases, followed by 173 in Khurda, where Bhubaneswar is located.

The toll rose to 9,140 with the deaths of one person each in Bhubaneswar and Puri.