A 72-year-old man from Jamnagar in Gujarat, who returned from Zimbabwe, tested positive for the Omicron variant of COVID-19 on Saturday. 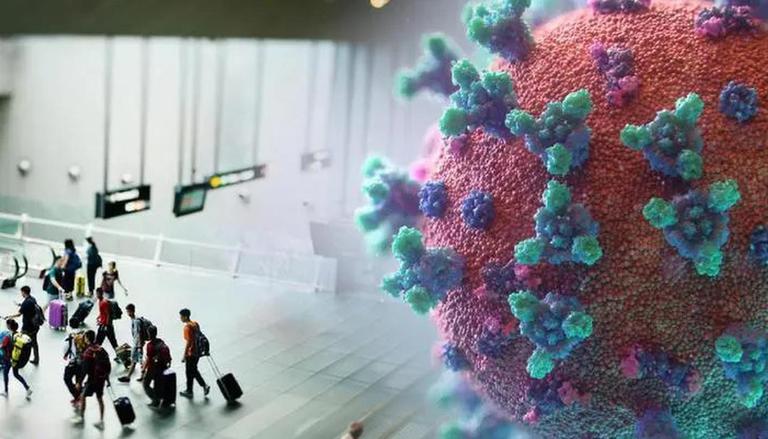 
A man from Jamnagar in Gujarat, who returned from Zimbabwe, tested positive for the Omicron variant on Saturday. The 72-year-old man is the first reported Omicron case in Gujarat and the third case in India after two tested positive for the Omicron variant in Karnataka. The sample of his positive test was sent for genome sequencing on Thursday, Gujarat State Health Department informed, adding that the sample of his positive report has now been sent to Pune, and further information is awaited.

The older man is currently being treated at the state-run GG Hospital. The infected individual was among the three people of Indian origin who returned from Zimbabwe to Jamnagar last week. Meanwhile, samples of two other individuals have also been sent for genome sequencing to verify the strain of the COVID-19 virus.

According to reports from the central government, as cited by ANI, two individuals tested positive for the Omicron variant of COVID-19 in Karnataka. One of the two infected people is a South African who had travelled to India. The other is a person from Bengaluru with no travel history. Joint Secretary of Union Health Ministry, Lav Agarwal on Thursday, said during a press briefing that, two individuals, a 46-year-old man and another 66-year-old  were tested positive after their samples were sent for genome sequencing. At least 373 cases of the new Omicron variant has so far been reported from 29 countries, the Director-General of the Indian Council for Medical Research (ICMR) said at the same briefing.

In a bid to curb infection from the new COVID strain, India on Friday added several countries to the list from where travellers would need to follow additional measures on arrival in India, including post-arrival testing for infection. According to the Ministry of Health and Family Welfare, Hong Kong, Israel, South Africa, Brazil, Bangladesh, Botswana, China, Mauritius, New Zealand, Zimbabwe, Singapore, and several European countries, including the UK would need to follow the additional measures on arrival in India, ANI reported citing MoFHW.