S Muralidhar, Chief Justice of the Orissa High Court, has asked lawyers to avoid using phrases like "my lord" or "your lordship" when addressing him. 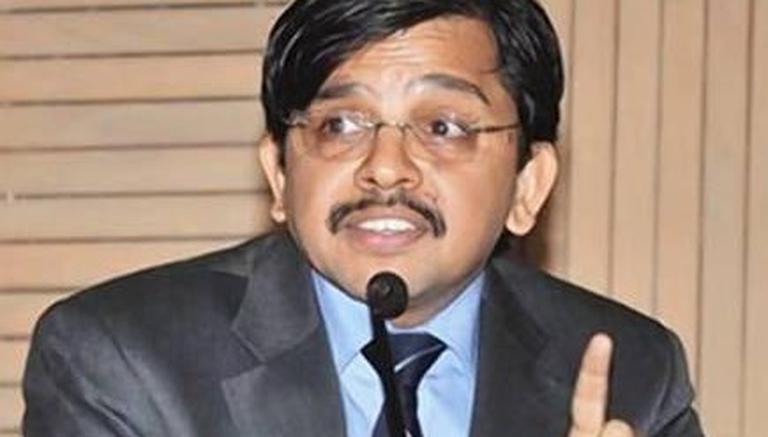 In 2020, lawyers in the Punjab and Haryana High Courts were also told not to approach him with phrases like "my lord" or "your lordship".

PTI reported, on January 3, that the Chief Justice's bench published a cause list of cases for hearing, which included the following note: "All counsel and parties in person are requested to try and avoid addressing the judges of this bench as 'My Lord', 'Your Lordship', 'Your Honour' or with prefix 'Hon'ble'. Any other form of address, consistent with the decorum of the Court, including 'Sir', should suffice."

According to PTI, J K Lenka, Secretary of the Orissa High Bar Association, stated that the Chief Justice's action is commendable and he should be followed by the other judges. He further added, "Counsels and litigants should also follow this."

Senior attorneys recalled that under the reign of Chief Justice Gatikrushna Mishra (1969-75), the Orissa High Court began to phase out the use of words like "your lordship" to address justices.

While they welcomed Chief Justice Muralidhar's proposal, a full court had passed an order for judges to be addressed as "sir" but it had yet to be implemented, according to PTI. In 2006, the Bar Council of India (BCI) passed a resolution against the practice. The BCI claims that addressing judges as 'My Lord' or 'Your Lordship' is a colonial legacy. However, the practice has persisted.

READ | "If needed, money from CM Relief Fund to be used for helping Missionaries of Charity": Odisha CM Patnaik