As many as 1,578 people have died in elephant attacks in the country in the last three years, with Odisha recording 322 such deaths, according to data shared by the Union Environment Ministry in Lok Sabha. 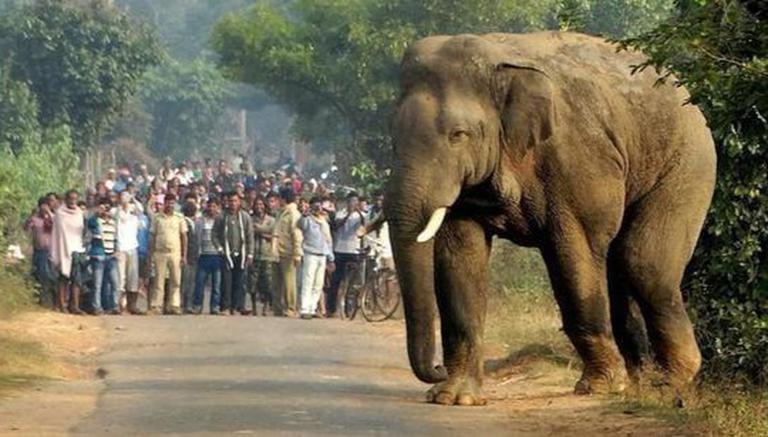 
As many as 1,578 people have died in elephant attacks in the country in the last three years, with Odisha recording 322 such deaths, according to data shared by the Union Environment Ministry in Lok Sabha.

Karnataka, Kerala, Meghalaya and Andhra Pradesh saw 69, 57, 12 and 10 such deaths, respectively, during the period.   The ministry said the management of wildlife, including mitigation and management of human-elephant conflict (HEC), is primarily the responsibility of states and Union Territories.

In addition, the ministry provides financial and technical assistance to states and UTs under the centrally-sponsored 'Project Elephant' scheme for protection and conservation of elephants and their habitats in the country.

To reduce man-elephant conflict and to avoid retaliatory killing of elephants, compensation is provided to local communities for loss of their property and life.

Various other schemes being implemented by the ministry contribute to the improvement in the natural habitat of elephants by augmenting water sources, planting of fodder trees, regeneration of bamboo etc.

The Compensatory Afforestation Fund Act 2016 and the Rules made thereunder also provide for the use of the fund for the development of wildlife habitats, including for elephants, establishment of animal rescue centres, etc. which also contribute to reduction in human-elephant conflicts.

The ministry had issued guidelines for the "Management of Human Elephant Conflict" in 2017. In April this year, it had released a field manual for frontline staff to manage such cases.

Critical elephant habitats are notified as 'elephant reserves' for focus and synergy in elephant conservation and to reduce conflict. So far, 32 elephant reserves have been established in the country.