IRCTC and Twitter are likely to be questioned about a tender floated by to hire a consultant to monetise its passenger and freight customer data, sources said. 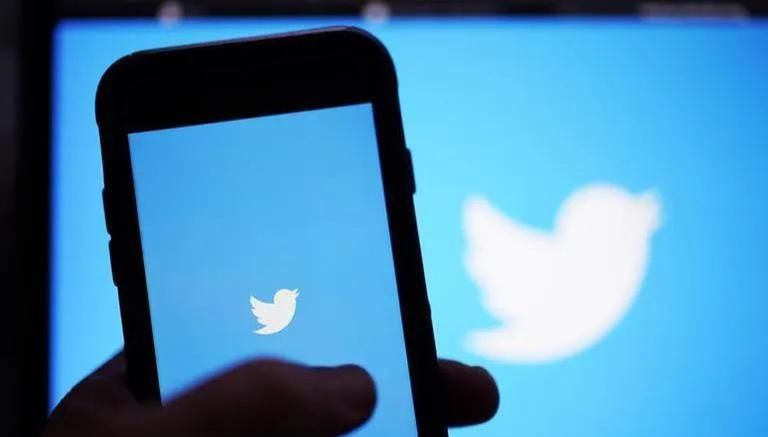 
A parliamentary panel has called top officials of the Railways' catering arm IRCTC and is likely to question them about a tender floated by it to hire a consultant to monetise its passenger and freight customer data, sources said on Wednesday.

The officials of the Indian Railway Catering and Tourism Corporation (IRCTC) will depose before the Parliamentary Standing Committee on Information Technology chaired by Congress leader Shashi Tharoor on the issue of citizens' data security and privacy on Friday, as per the notice of the meeting issued by the Lok Sabha Secretariat.

On the same day, representatives of Twitter India will also appear before the panel on the same issue, the notice reads.

The IRCTC, which has more than 10 crore users, of which 7.5 crore are active users, has floated a tender to hire a consultant to monetise its passenger and freight customer data with the aim to generate revenue up to Rs 1,000 crore.

Sources in the panel said the issue will be taken up for discussion in the meeting with the IRCTC officials.

The Railways has not officially commented on the tender. However, highly placed sources said it will be withdrawn considering the fact that the government has withdrawn the Data Protection Bill from Parliament.

The Centre had on August 3 withdrew the long-awaited Personal Data Protection (PDP) Bill, 2019 to replace it with a new bill with a comprehensive framework' and contemporary digital privacy laws'.

According to the IRCTC tender document, the data to be studied will include information captured by the transporter's various public facing applications such as "name, age, mobile number, gender, address, e-mail ID, class of journey, payment mode, login or password" and other details.

The Tharoor-led panel has been holding meeting with various stakeholders including tech companies, social media firms, ministries and other regulators on the issue of citizens' data security and privacy.