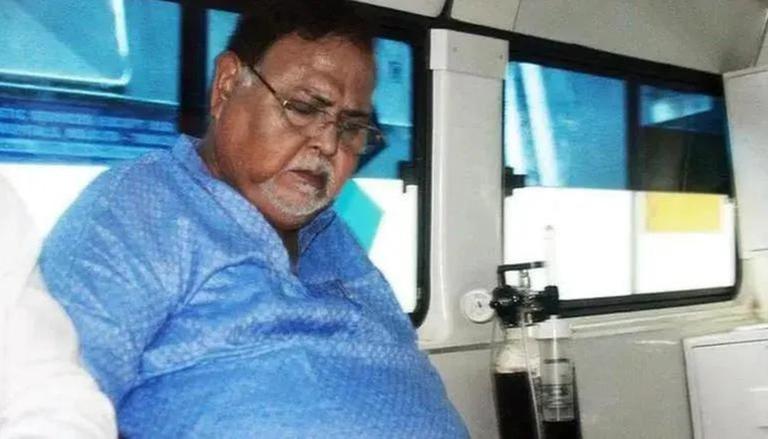 The extension of judicial remand of the duo till September 14 was ordered by Judge Jibon Kumar Sadhu on a prayer by the Enforcement Directorate (ED) which is probing the alleged money trail in the School Service Commission appointments scam.

The court, which had on earlier occasions rejected Chatterjee's bail prayers, observed that there has been no change of circumstances and that the investigation in the case is at an initial stage.

Judge Sadhu granted permission to the ED to further interrogate the two accused in the correctional homes they are lodged in and to record their statements.

Mukherjee did not make any bail prayer before the court.

The court directed that the two accused be produced on September 14 on the virtual mode as it was done on Wednesday. They were arrested by the ED on July 23 in connection with the ED's probe into the money trail in illegal appointments of teaching and non-teaching staff in West Bengal government sponsored and aided schools. They had been in Ed's custody till August 5 and were sent to judicial custody on the court's orders.

The ED has claimed to have recovered Rs 49.80 crore in cash, jewellery and gold bars from flats owned by Mukherjee and documents of properties and a company in joint holdings.

Chatterjee has been relieved of his ministerial duties by the Mamata Banerjee government and Trinamool Congress has removed him from all posts he held in the party, including that of its secretary general.