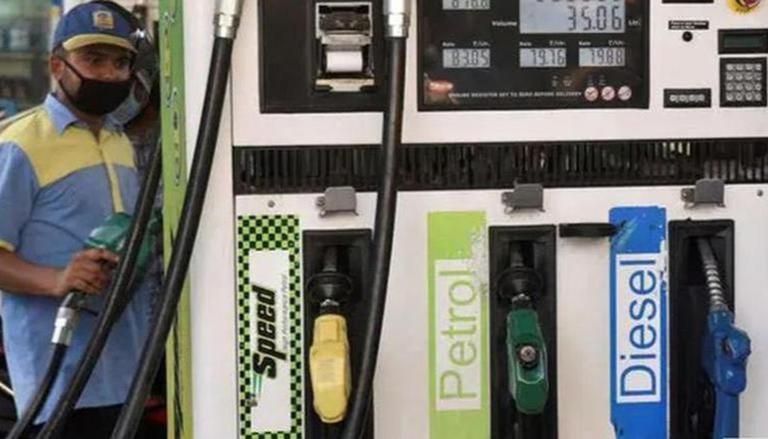 
Fuel prices remained unchanged for the tenth consecutive day across all metro cities in India on Wednesday, September 15. According to the Indian Oil Corporation, petrol prices stand unchanged at Rs 101.19 per litre in Delhi, while diesel is at Rs 88.62 per litre. In Mumbai, diesel prices stand at Rs 96.19 and petrol at Rs 107.26.

Check out fuel prices in India for September 15

According to the data gathered from the Indian Oil Company's (IOC) app, the last revision to the fuel rates occurred on July 17, after which no further changes have been introduced. A rise in fuel rates in India is observed since May 4, after the Assembly elections in states and union territories including West Bengal, Kerala, Assam, Tamil Nadu and Puducherry.

The GST Council might on Friday, September 17, considered taxing petrol, diesel and other petroleum products under the single national GST regime, a move that may require huge compromises by both central and state governments on the revenues they collect from taxing these products. GST is being thought to be a solution for the problem of near-record high petrol and diesel rates in the country, as it would end the cascading effect of tax on tax (state VAT being levied not just on the cost of production but also on the excise duty charged by the Centre on such output).