Petrol Crosses Rs 100 A Litre In Mumbai, Rs 93 Per Litre In National Capital

Mumbai records the highest petrol price, the rate went up to Rs 100.19. International Oil Market witnessed fluctuation in its rate. 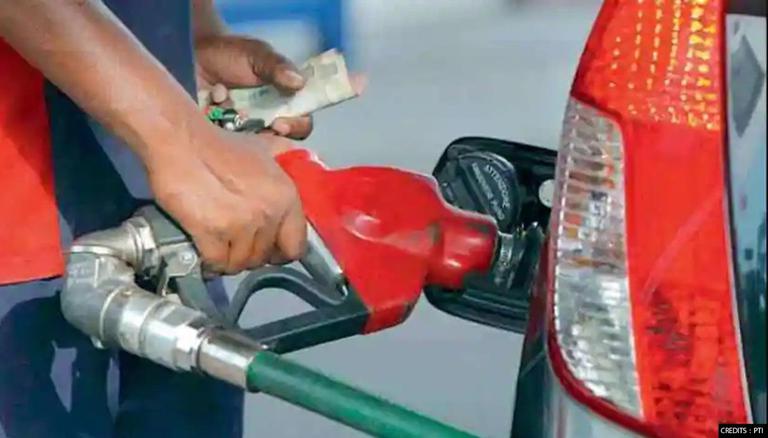 Marking a record high, petrol prices in Mumbai were at Rs 100.19 on Saturday, while the diesel was being sold at Rs 92.17. This marks an increase of 26 paise for petrol and 28 paise for diesel since the last increase, which was around three days back. This is the highest rate of fuel in any metro city.

Over the last 26 days, fuel prices have risen fifteen times. After May 4, petrol has become Rs 3.54 a litre costlier and diesel Rs 4.16.

Price hike of Petrol in India

Currently, several cities in Rajasthan, Maharashtra, and Madhya Pradesh, are paying more than Rs 100 for one litre of petrol, these cities include Ratnagiri, Parbhani, Aurangabad, Indore, Bhopal, Gwalior, Jaisalmer, Ganganagar, and Banswara.
Finance minister Nirmala Sitharaman had earlier said that fuel prices should be discussed by both States and the Centre because it's not just the Centre that has duties on petroleum price, states are also charging. While the center draws revenue, 41% of it goes to the State.

The surge in fuel prices can be attributed to the surge in international oil rates and exorbitant domestic tax structures.
Indian fuel retailers align pump prices of petrol and diesel with their international benchmark rates of the previous day.
International oil prices over the last months have seen upward and downward movements, while the rates of fuels in India have only moved in an upward direction.

In June 2010, the government deregulated the pricing of petrol, while diesel was deregulated on October 19, 2014. Following this, state-run retailers were free to change pump prices every day.