On Tuesday, November 23, petrol prices and diesel prices remained unchanged. The petrol in Mumbai is Rs 109.98 a litre, the highest among the metros. 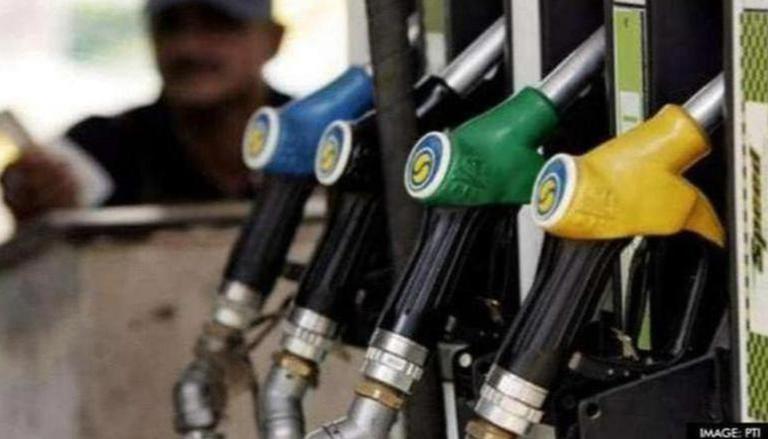 
On Tuesday, November 23, the prices of petrol and diesel remained unchanged. Following the central government's announcement of a reduction in excise duties at the beginning of the month, the price of fuel in India has remained steady for the 20th consecutive day. After Prime Minister Narendra Modi announced the decision, the price of petrol was dropped by Rs 5 and the price of diesel was reduced by Rs 10. Following his lead, numerous states reduced petrol and diesel prices by lowering VAT on excise duty.

Apart from Odisha, it was largely BJP or NDA-ruled states that hurried to lower the VAT on petrol and diesel at initially. The state of Chhattisgarh was the most recent to reduce fuel tariffs. On Monday, the Chhattisgarh government opted to lower VAT on petrol and diesel by 1% and 2%, respectively, nearly three weeks after the Centre reduced excise duty on the two fuels.