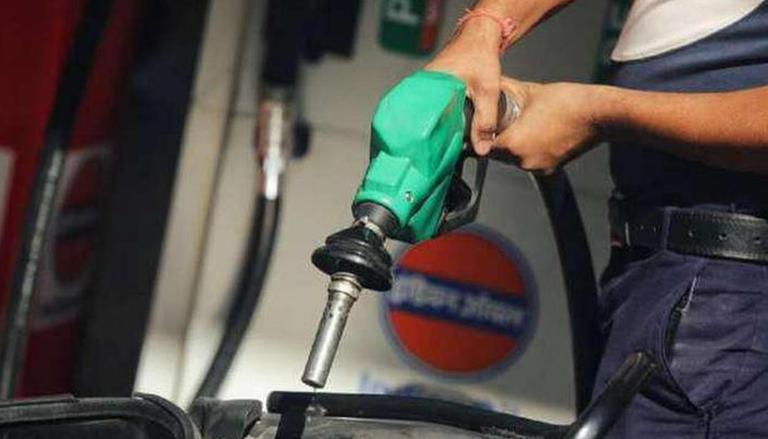 
The price of petrol and diesel remained steady on Tuesday, December 21, despite rising global crude oil prices, according to a price notification published by state-owned oil marketing organisations. Since the central government and certain state governments slashed taxes on petrol and diesel, the prices have stayed stable in India. Before the government intervened to lower the rates, fuel prices had risen to an all-time high, surpassing Rs 100 in most cities, putting the common man in a terrible situation. Petrol prices have been decreased by Rs 5 and diesel prices have been slashed by Rs 10 across India as a result of the national government's excise duty cut on fuel rates.

The Delhi administration was the most recent state government to reduce V.A.T. on petrol and diesel. Following the move, the VAT rate was cut from 30% to 19.40%. The price of petrol in Delhi was decreased by Rs 8.56 on the day, to Rs 95.41. According to a statement, diesel rates were Rs 86.67 per litre on Wednesday. In the National Capital Region, this was the lowest (NCR). In Mumbai, a litre of petrol costs Rs 109.98 a litre. Among the four metro cities, the financial capital had the highest petrol price. In Chennai, a litre of petrol will set you back Rs 101.40. Petrol was available in Kolkata for Rs 104.67 per litre. On that day, the price of petrol in Ahmedabad was Rs 95.13. Petrol in Pune, on the other hand, was selling for Rs 109.52 per litre.