Petrol Prices, Diesel Prices Remain Unchanged For 27 Days In A Row Since Diwali

On November 29, the fuel prices stayed steady for the 27th day in a row. The government announced a reduction in fuel excise duty on the eve of Diwali. 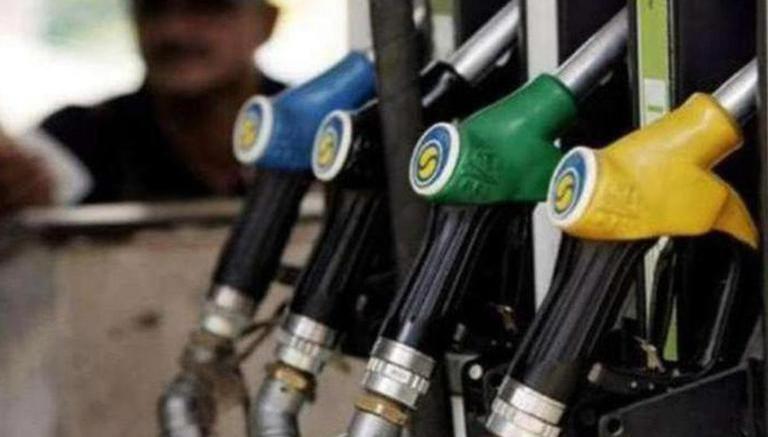 
On November 29, the fuel prices stayed steady for the 27th day in a row. The government announced a reduction in fuel excise duty on the eve of Diwali. The action resulted in a significant drop in petrol prices and diesel prices across the country. The Centre had slashed the price of petrol by Rs. 5 and the price of diesel by Rs. 10. Following the judgement, the national govt pushed states to reduce their fuel-related Value Added Tax (VAT). Several states, the bulk of which are run by the NDA and its allies, announced a VAT decrease, resulting in a further drop in fuel prices.

Union Minister of Petroleum and Natural Gas Hardeep Singh Puri noted on Friday, November 26, at Republic's 'India Economic Summit 2021' that the price of petrol is now deregulated, as it is controlled by the global market. Hardeep Singh Puri, speaking at the Republic Economic Summit, further slammed Delhi Chief Minister Arvind Kejriwal for not lowering fuel prices despite the Centre lowering excise duty on petrol by Rs 5 per litre and diesel by Rs 10 per litre on November 3. He went on to criticise the Maharashtra administration, stating that the Maharashtra state government cut IMFL duty by half, implying that the state is willing to forego money from alcohol but not willing to lessen the Value-Added Tax (VAT) on fuel.