Unless resignation is specifically made prospective, it is effective immediately and a pilot cannot withdraw it subsequently- Air India to Delhi HC. 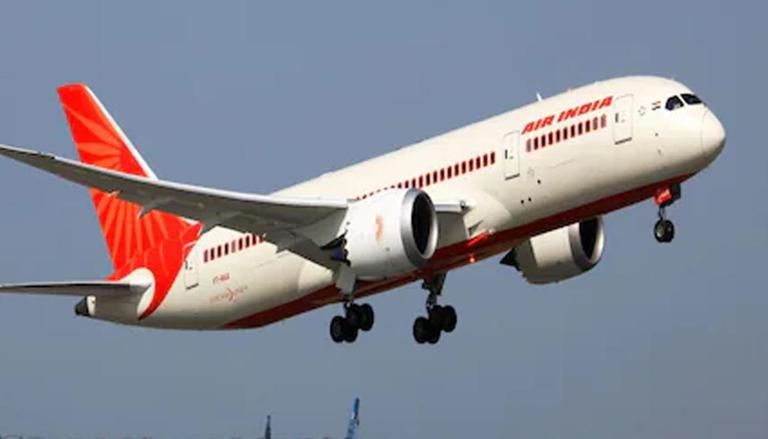 
Air India on Friday opposed before the Delhi High Court the reinstatement and payment of back wages to over 40 pilots, saying that unless resignation is specifically made prospective, it is effective immediately and a pilot cannot withdraw it subsequently.

Unless otherwise specified, resignation is effective immediately. There is no competence (with pilots) to withdraw on the ground that I am still serving notice period, Solicitor General Tushar Mehta, representing Air India, told a bench headed by Justice Rajiv Shakdher.

The bench, also comprising Justice Talwant Singh, reserved its judgement on a batch of appeals by Air India against a single judge order quashing the carrier's decision to terminate the services of several pilots, both permanent and on contract, and directing their reinstatement.

In its June 1 order, the single judge had said that the back wages, including allowances, have to be paid at par with what in-service pilots were receiving and in accordance with the government rules.

The solicitor general said that there is no such notice period within which pilots can be said to have a right to right to withdraw their resignation.

Once a resignation is tendered, a pilot has to continue to work for six months in terms of the Civil Aviation Requirements, in the public interest, he added.

Law stipulates that resignation comes into effect when you tender it. It is because of public interest that six months come into play. Although the relationship severs, he is supposed to work for six months. For training a pilot, a huge amount goes into it. You can't say I won't come from tomorrow, the solicitor general said.

The solicitor general also said that the service conditions for pilots are industry-specific and need not apply even to the ground staff.

Earlier, pilots had argued that Air India's stand could not be accepted as a resignation is prospective, which comes into effect after a mandatory six-month notice period.

It was pointed out that in certain instances before the court in the present batch of appeals, the withdrawal of resignation was even accepted by Air India.

The pilots had moved to the high court after Air India refused to accept the withdrawal of their resignations and terminated their employment.