A Twitter handle under the username @dextrocardiac1 while replying to her Twitter mates expressed the desire to get a reply from PM Modi. 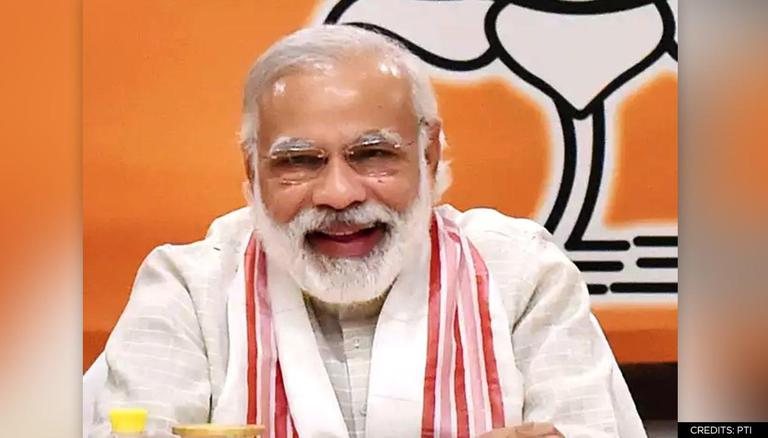 
Amounting to a thoughtful gesture, Prime Minister Narendra Modi, on July 6, replied to a doctor's 'plea made on social media. A Twitter handle under the username @dextrocardiac1 expressed the desire to get a reply from the Prime Minister. In what came as a pleasant surprise, the Prime Minister did reply to her tweet.

Tagging PM Modi while interacting on Twitter, she had expressed her desire to receive a reply from the PM on her birthday.

Thankyou ajit. Dextrodiwas par please ask pm to wish me as you follows you both 🤭

This was also possible owing to the fact that the doctor herself and her friend, the founder of the website 'The Frustrated Indian', Ajay Dutta, both were 'followed' by PM Modi on Twitter. While wishing his friend, she coined the term 'Dextrodiwas'. The birthday definitely turned out to be a memorable one for her.

Have a great year ahead. https://t.co/X0Z5DrdMQ1

"Happy Birthday...or as you are describing it - Dextrodiwas... :) Have a great year ahead," PM Modi wrote.

This is not the first time one will record PM Modi's interaction with health workers in a one-on-one approach. Earlier too PM Modi had addressed the 76th episode of his 'Mann ki Baat' radio programme and lauded individuals and medical organisations, including the ambulance drivers and lab technicians for their contribution to the war against COVID-19. PM Modi spoke to one of them telephonically too.

Highlighting all the services rendered by them & their experiences the Prime Minister had said "'when an Ambulance reaches a patient, the family feels as if an angel has visited them in form of an Ambulance Driver! ! I have one such gentleman with me right now - Mr. Prem Verma Ji, who is an Ambulance Driver. As his name denotes, Prem Verma Ji does his work, his duty, with full love and dedication". On being asked by PM about his work in detail and whether he had taken the COVID-19 vaccine jabs, he said,  "Absolutely sir".