As per a survey conducted by Morning Consult Political Intelligence, the Prime Minister of India is the most approved of the world leaders. 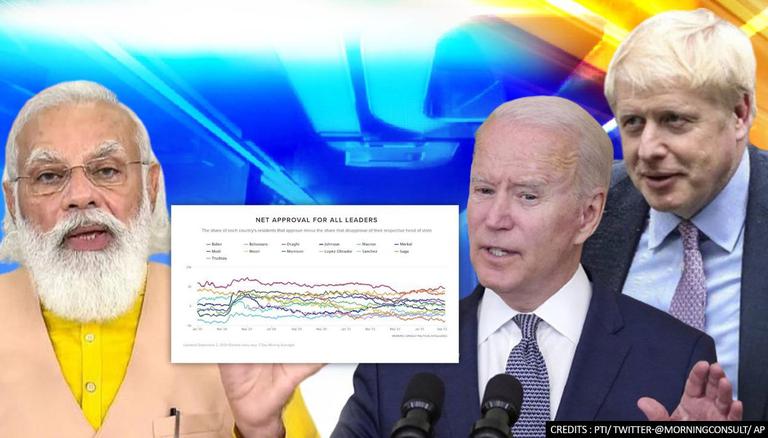 According to the data published by the global enterprise, PM Narendra Modi was the most approved with 70 per cent approvals, followed by Mexico President Andrés Manuel López Obrador and Italy Prime Minister Mario Draghi with 64 per cent and 63 per cent approvals respectively.

According to Morning Consult, they conduct more than 11,000 daily interviews globally about leadership approval. Daily global survey data is based on a 7-day moving average of all adults in a given country with a margin of error of between (+/-) 1-3 per cent.