The Bharatiya Janata Party paid tribute to one of the stalwart in Indian Politics, former Prime Minister Atal Bihari Vajpayee on his first death anniversary at his memorial, Sadaiv Atal, in New Delhi.

The Bharatiya Janata Party on Friday paid tribute to one of the stalwarts of Indian Politics, former Prime Minister Atal Bihari Vajpayee, on his first death anniversary at his memorial, Sadaiv Atal, in New Delhi on August 16.

The BJP leader had died in 2018 on August 16 at the All India Institute of Medical Sciences (AIIMS) following a prolonged illness at the age of 93. 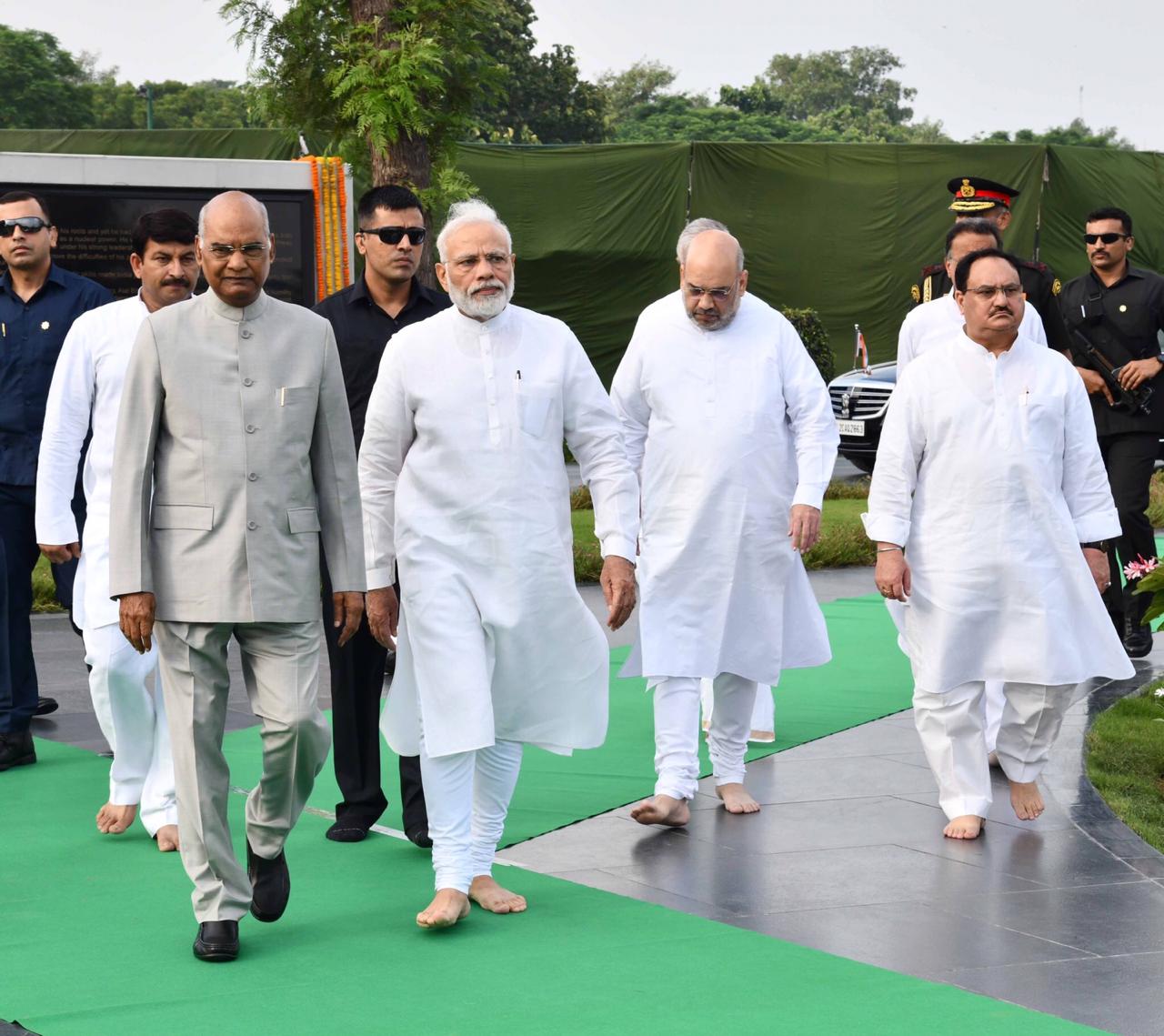 Among the BJP leaders paying tribute to the eminent personality, one such was Prime Minister Narendra Modi. Taking to Twitter, the PM extended his heartfelt condolences while writing that the legacy of 'Atal ji' will be carried on by virtue of his thoughts and words.

Remembering Atal Ji on his Punya Tithi. His thoughts and words live on. We will always cherish his contribution to India’s development. 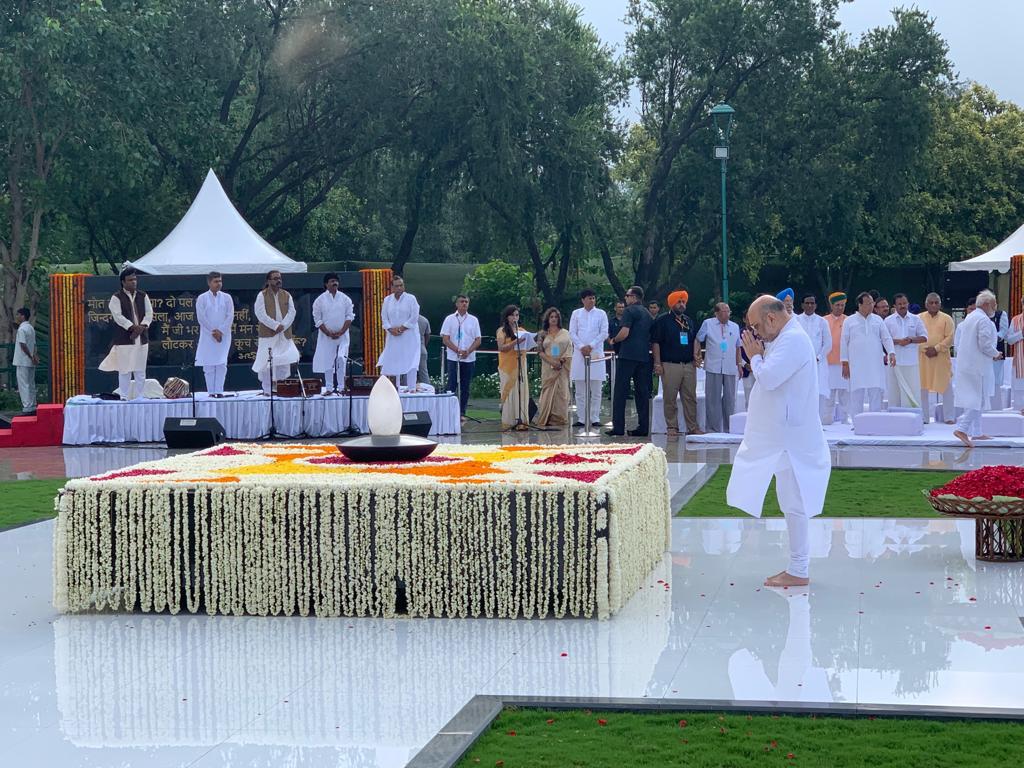 Vajpayee, who led the National Democratic Alliance government from 1998-2004, was the first-ever leader from the BJP to have become the nation's Prime Minister. Vajpayee served as Prime Minister thrice -- briefly in 1996, and then for two terms between 1998 and 2004. His birthday, which falls on December 25, is celebrated as 'Good Governance Day' by the party. He was decorated with the Bharat Ratna in 2014.