Officials said that PM Modi will inaugurate nine medical colleges in UP next week. The colleges will be set up in the nine different districts of Uttar Pradesh. 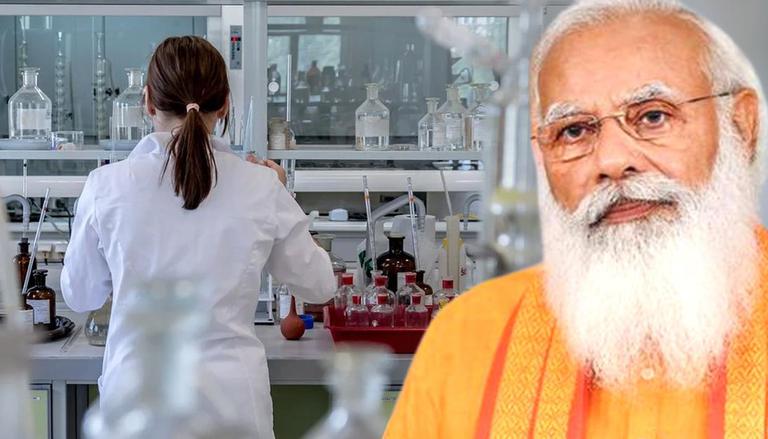 " PM Modi will be inaugurating nine medical colleges in Deoria, Etah, Fatehpur, Ghazipur, Hardoi, Jaunpur, Mirzapur, Pratapgarh, and Sidharth Nagar. He may inaugurate the institutions on July 15 or July 16. His programme is scheduled for Varanasi on these dates and he will be inaugurating from there," Additional Chief Secretary (Information) Navneet Sehgal said.

The statement of the Uttar Pradesh Government on medical facilities

According to the statement, the chief minister of state Yogi Adityanath, believes that every district should have a medical college. The state had only 12 medical colleges till 2017 with its highest population. But, now the number got multiplied by four under his government. The government is also working to set up 13 more medical colleges in the state and the construction work has already started at a great pace. In terms of the faculty recruitment process. 70% of the faculty members are already recruited and the process of hiring 450 more members is under process.

The statement said, “It is a belief of Chief Minister Yogi Adityanath that every district should have a medical college. In the state with the highest population, there were only 12 medical colleges till 2017 and now the number under the present government has increased to 48 so far. Construction work of 13 more medical colleges is going on at a great pace.

Uttar Pradesh Chief Minister Yogi Adityanath also counted on other medical facilities of the state under his government. He added that the government is also working to set up 441 oxygen generation plants. A total number of 131 oxygen plants are already in operation.  In addition to this, the state also has 3,500 health sub-stations, 1,475 PHCs, and 399 Urban PHCs, and 5,424 health and wellness centers are also functional. The state has also got six new super specialty blocks, as well as AIIMS at Rae Bareli and Gorakhpur with working OPDs.