Prime Minister Modi will launch 'Ujjwala Yojana 2.0' on August 10 to give LPG to low-income households. PM Modi will also interact with the beneficiaries. 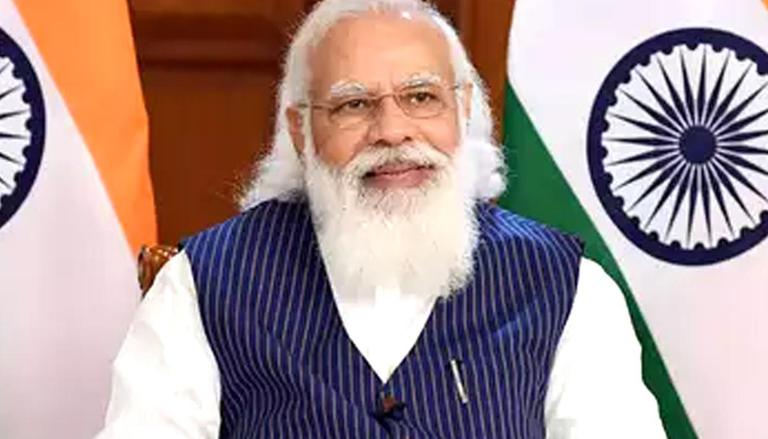 
Prime Minister Narendra Modi will be launching 'Ujjwala 2.0', an extension of Pradhan Mantri Ujjwala Yojana-PMUY on Tuesday, August 10. He will be handing over LPG connections at the Mahoba district of Uttar Pradesh. PM Modi will be doing the launch via video conferencing.

An official release was put out stating that PM Modi will also be interacting with beneficiaries of the Ujjwala. It further added that the Prime Minister will also be addressing the nation. Ujjwala 2.0 of Pradhan Mantri Ujjwala Yojana will provide a deposit-free LPG connection to the beneficiaries. It will also provide the first refill and hotplate free of cost. The enrolment procedure is designed in a way to require minimal paperwork.

🔹During the event, the Prime Minister will interact with beneficiaries of the Ujjwala and will also address the nationhttps://t.co/DaIBWoEctl pic.twitter.com/cOX0Nc7Buz

Ujjwala 2.0 is planned in a way for migrants to not be required to submit ration cards or address proof. Instead of these IDs, A self-declaration for both 'family declaration' and as a 'proof of address' will work as well. Ujjwala 2.0 is aimed to help with achieving Prime Minister Narendra Modi’s vision of universal access to LPG. This was said by the Prime Minister's Office. The PMO, "In the Union budget for the financial year 2021-2022, provision for an additional one crore LPG connection under the PMUY scheme was announced. These one crore additional PMUY connections (under Ujjwala 2.0) aim to provide deposit-free LPG connections to those low-income families who could not be covered under the earlier phase of PMUY".

Ujjwala 1.0 was launched in 2016 by PM Narendra Modi. Under that, a target was set to provide Liquefied petroleum gas (LPG) connections to five crore women members. These members were from  Below Poverty Line (BPL) households. The scheme was then expanded in April 2018. The expansion included women beneficiaries from 7 more categories. These categories were SC/ST, PMAY, AAY, Most backward classes, tea garden, forest dwellers and Islands. The target was revised as well to 8 crore LPG connections.