PM Modi Tweets In 'Dzongkha' During His Visit To Bhutan; Google Left Clueless

On his arrival the Prime Minister was recieved by Bhutanese counterpart Lotay Tshering and was given ceremonial welcome. After reaching Bhutan, PM Modi tweeted in Bhutanese national language

Prime MInister Modi embarked on a two-day visit to Bhutan on Saturday. On his arrival the Prime Minister was recieved by Bhutanese counterpart Lotay Tshering and was given ceremonial welcome. After reaching Bhutan, PM Modi tweeted in Bhutanese national language.

This gesture was most appreciated by the Bhutanese counterpart Tshering and he expressed his feelings tweeting about it and thanked the PM for it. He further called PM Modi as an inspiring leader who embodies courage, compassion and conviction, and leads the world’s largest democracy.

Narendra Modiji’s first tweet after landing to Bhutan in our national language.
Thank you sir. https://t.co/3byA07Daag

What is Bhutan's national language?

Bhutan's national language is called Dzongkha. A Sino-Tibetan language, Dzongkha is spoken by over half a million people in Bhutan and is the sole official and national language of the Kingdom of Bhutan. The Tibetan alphabet is used to write Dzongkha.

What is amusing is the fact that the language that is not even recognised by Google, PM Modi used it to tweet and express his respect and feelings towards the neighbouring country Bhutan. Even when the translate option appears on the tweets that PM Modi did in the language, the translations were not available. 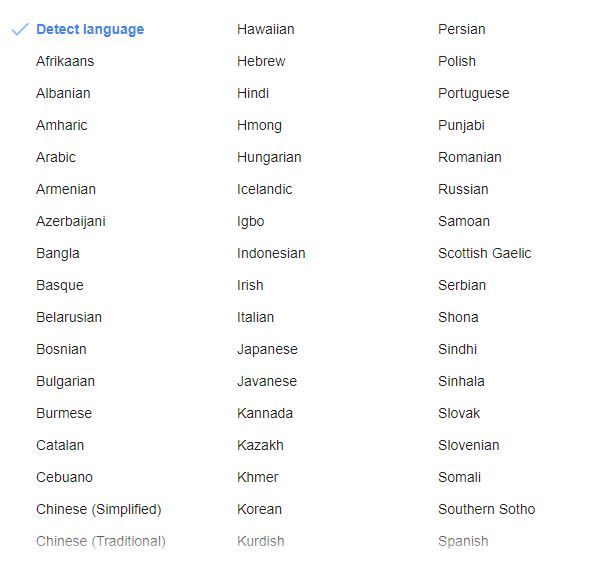 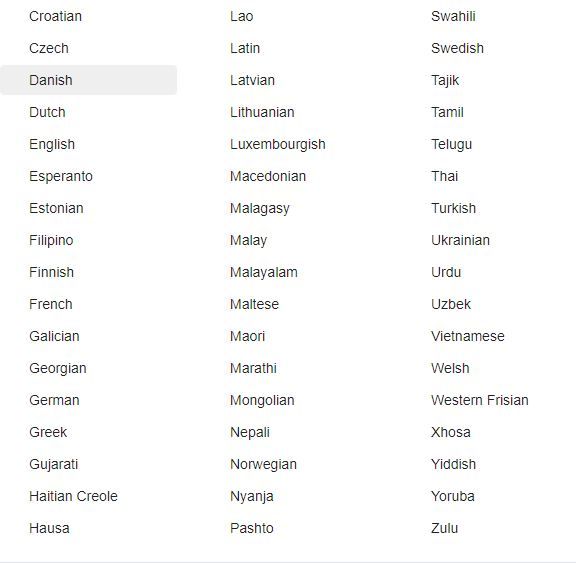 Thus, when PM Modi's tweet was put on Google translator, it not only detected the language wrongly but was left clueless about the translation. 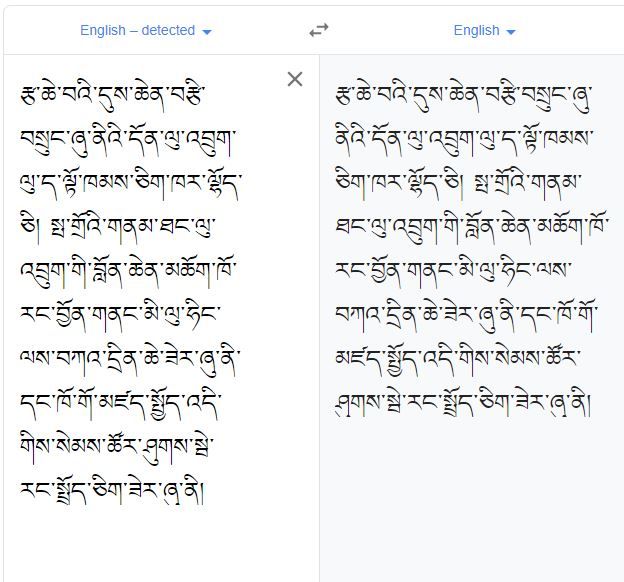 Even as Google and Twitter remained clueless about the language, PM Modi set new records of diplomacy by tweeting in the language of the nation he is visiting, as he always does. Thanking Bhutan for the enthusiastic welcome, Prime Minister Modi also gave a joint Indo-Bhutan address with Bhutan Prime Minister (Dr.) Lotay Tshering at Thimpu's historic Simtokha Dzong, saying that two nations relations are based on their countries' citizens' progress, prosperity.

"I thank you Prime Minister and Bhutan's Royal government for the enthusiastic welcome I and my delegation received. I thank you for the great India-Bhutan friendship. In my previous term as Prime Minister, choosing Bhutan as the first visit was very effective. Similarly, visiting Bhutan in the early days of my second term makes me very happy. Indo-Bhutan relation is based on progress, friendship and prosperity of both countries' citizens," he said.