PM Modi's Mementos To Be Auctioned, Proceeds To Go To Namami Gange

Union Culture Minister Prahlad Singh Patel on Saturday inaugurated an exhibition-cum-e-auction of gifts received by Prime Minister Narendra Modi in the last one year to raise funds for the Centre's Namami Gange Project. More than 2,700 mementos, including shawls, pagris and jackets, at the National Gallery of Modern Art here will be auctioned on www.pmmementos.gov.in from Saturday till October 3.

Patel said around 500 mementos are presently on display entitled 'Smriti Chinh' for the people at the National Gallery of Modern Art (NGMA) from 11 am till 8 pm. "The displayed mementos will be changed every week. The gift items including paintings, memento, sculptures, shawls, pagri, jackets and traditional musical instruments etc are displayed artistically in the administrative wing of the NGMA," he said. The lowest base price of the mementos is Rs 200 and the highest is Rs 2.5 lakh, Patel said.

Modi lauded the effort and urged people to participate

There would also be an e-auction of the gifts and mementos. The proceeds from the auction will be devoted towards the Namami Gange Mission. It would contribute to a cleaner Ganga.

Do visit this site and take part in the auction. https://t.co/1D4K57ef2d pic.twitter.com/Y80RW6ACd2

Continuing a practice I have always believed in!

All those gifts and mementos I have received in the last one year would be getting auctioned starting today till 3rd October. These mementoes would be on display at the NGMA near India Gate in Delhi.

Do visit to have a look! pic.twitter.com/vYRNvmjPQ1

The proceeds from the auction will be used towards the conservation and preservation of the Ganga under the Namami Gange project. Mementos include 576 shawls, 964 angavastram, 88 pagris and various jackets portraying the diversified and colorful culture of the country.

The images of various gifts 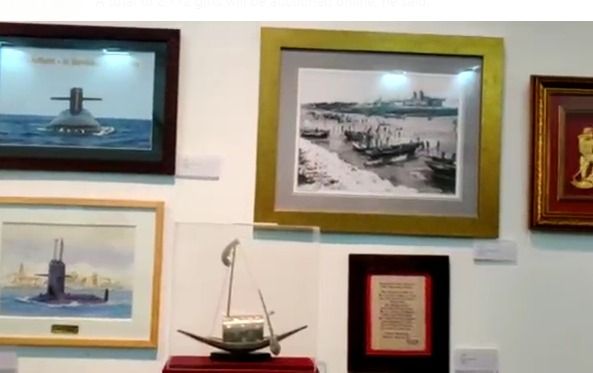 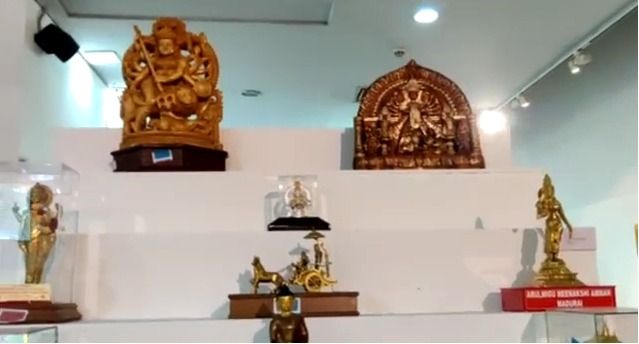 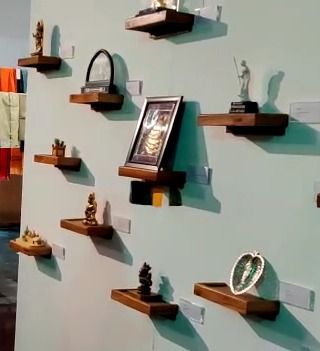 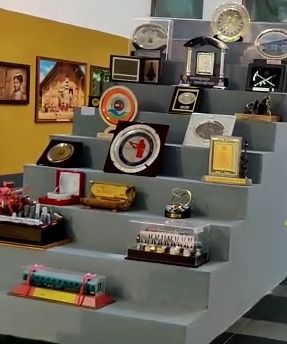 The last such auction was held in January this year. The Union Minister said that Government of India will send a letter to top 20 highest bidders complimenting them for their contribution towards the Namami Gange Project and further added that Modi is the first-ever prime minister of India who has decided to auction all the gifts he receives for a noble cause of conserving the lifeline of the country.