Pakistan was under the illusion at the UNHRC that in the garb of raking the Kashmir issue, they will get away from their own acts of religious discrimination.

Pakistan was under the illusion at the UN Human Rights Council (UNHRC) that in the garb of raking the Kashmir issue, they will get away from their own acts of religious discrimination and enforced disappearances. In the second phase of the 42nd UNHRC session in Geneva, the Pakistan Army had to face some major embarrassment. Protests broke outside the venue of the UNHRC session, single-handedly exposing Pakistan’s hypocrisy, with the Pakistan Army singled out as the biggest perpetrator behind these disappearances across the country.

Posters highlighting enforced disappearances surfaced in the area where the UNHRC session is going on. Calling for international attention in the matter, scores of activists targeted the Pakistan Army for committing atrocities in Pakistan-Occupied Kashmir (PoK). Posters reading "Gilgit-Baltistan was, is and will always be an integral part of India", "Gilgit- Baltistan should be freed from Pakistan occupation", "India helps Balochi’s", were seen displayed outside the UNHRC session. 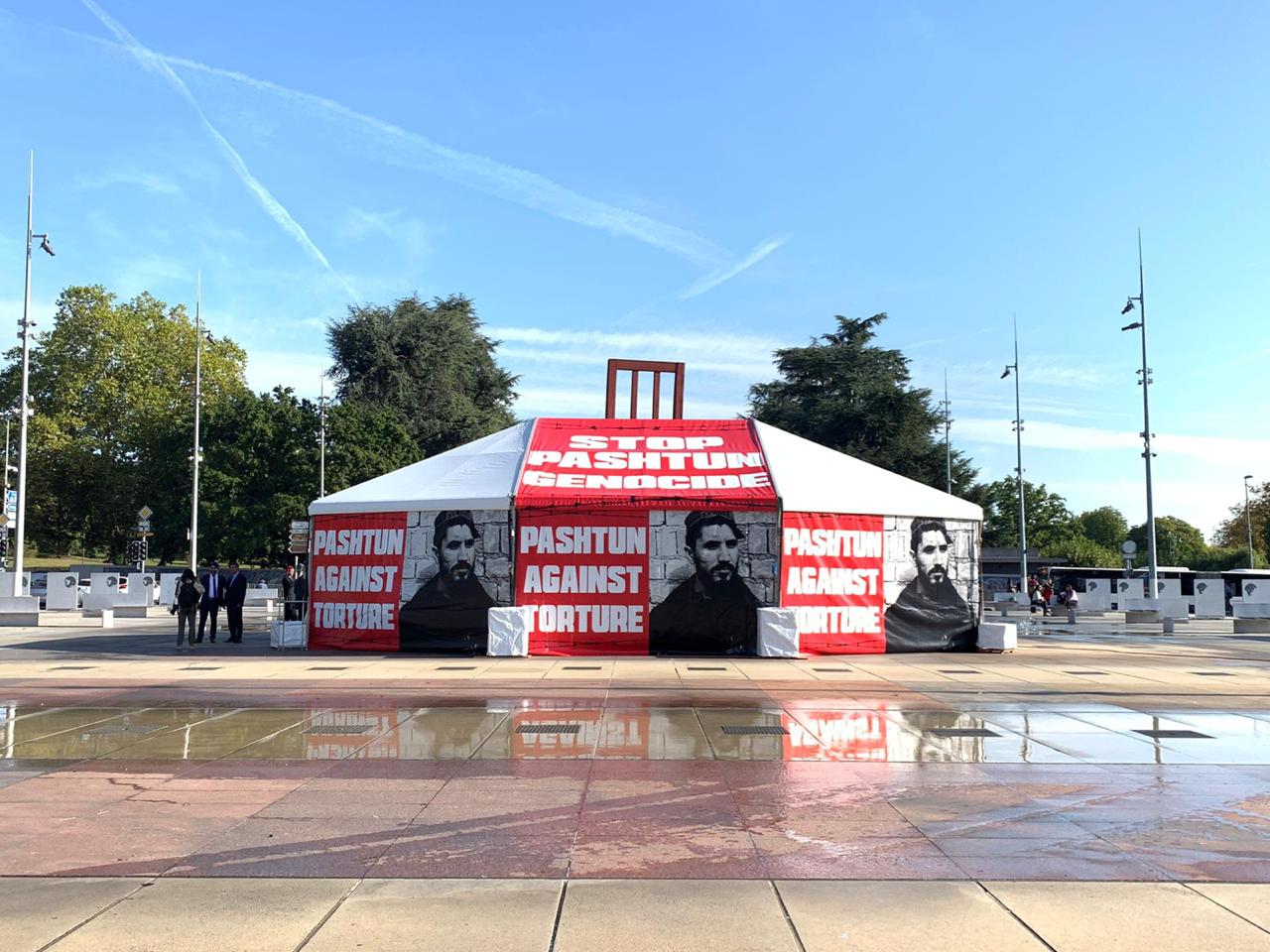 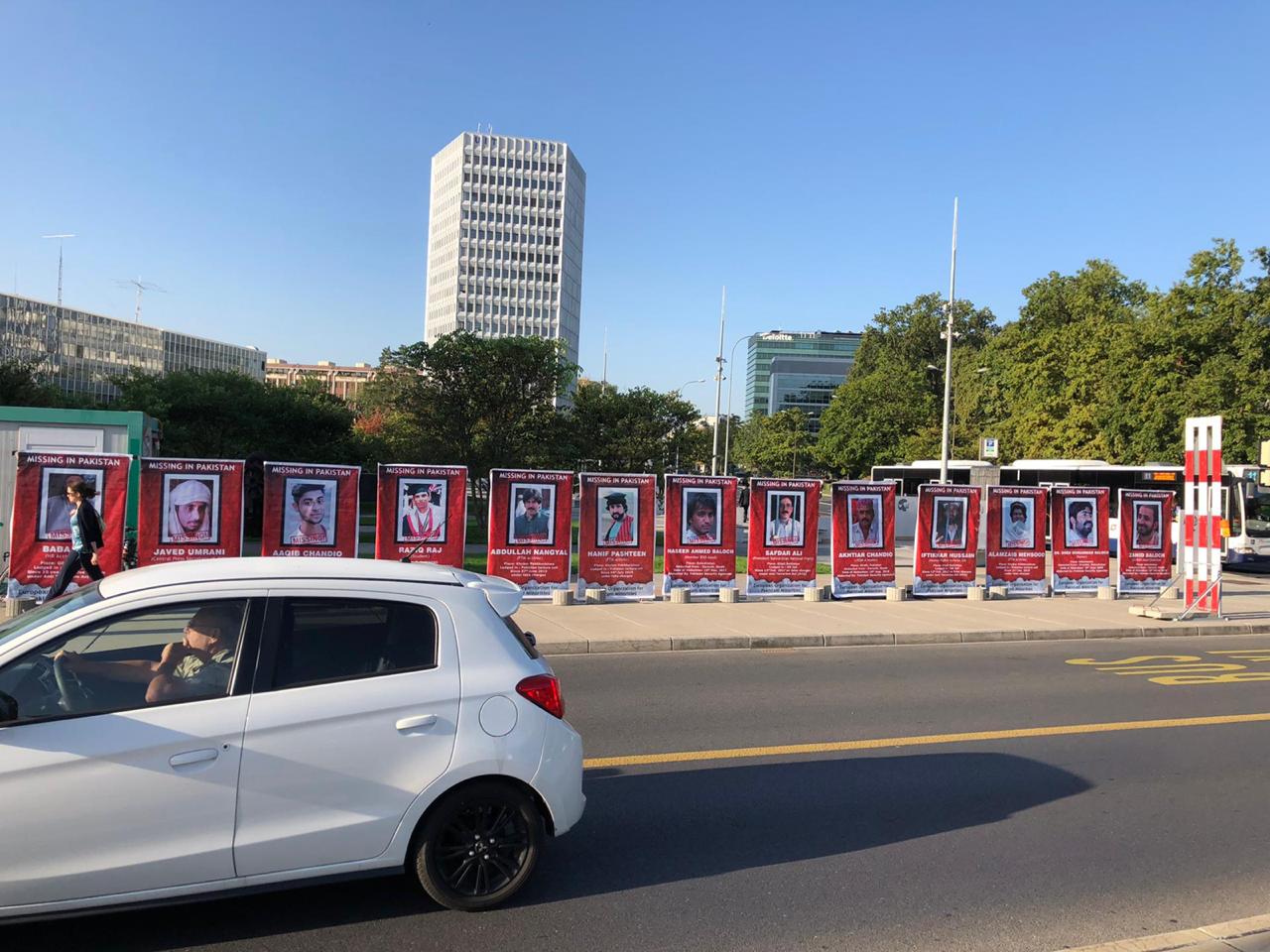 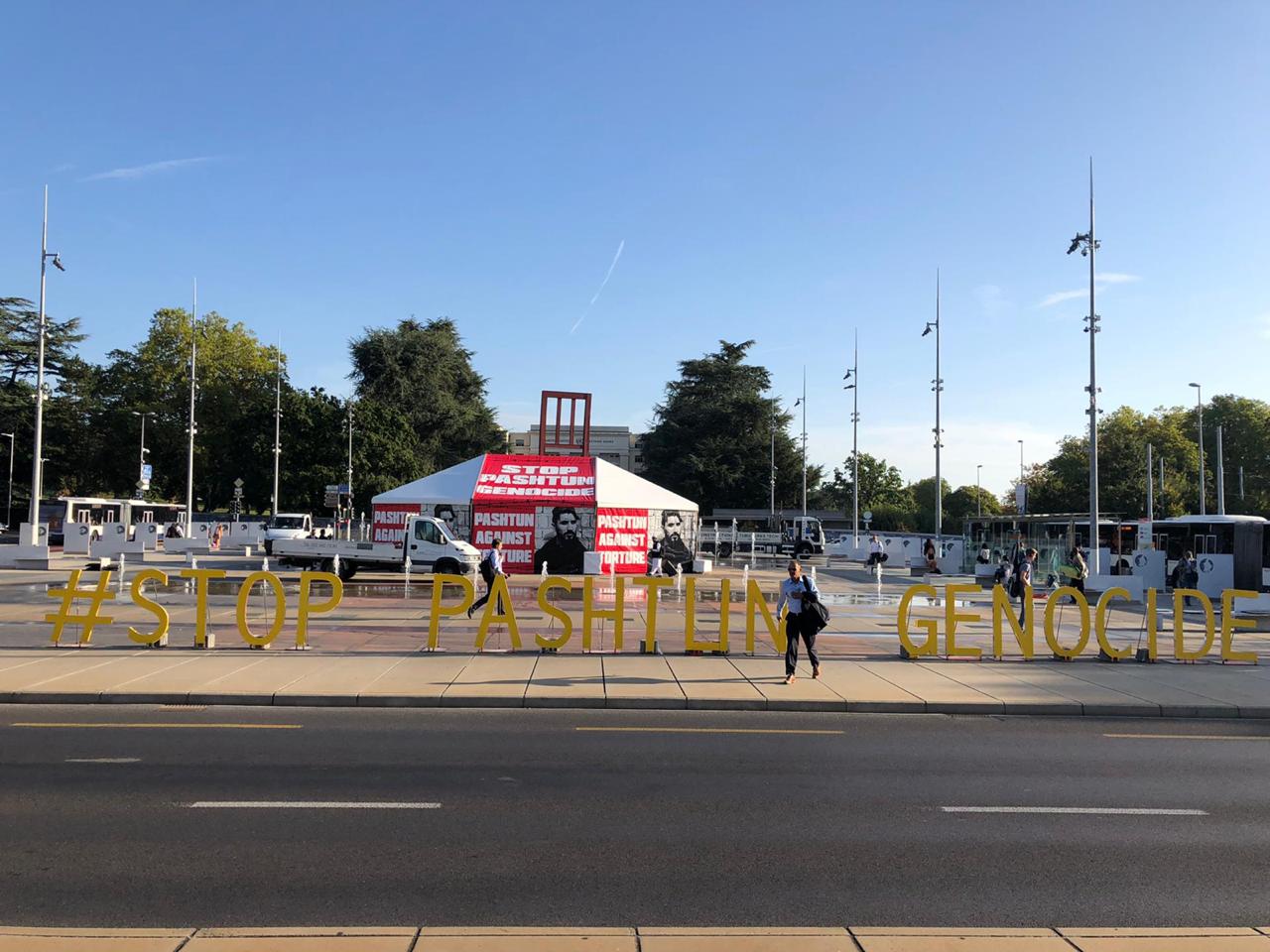 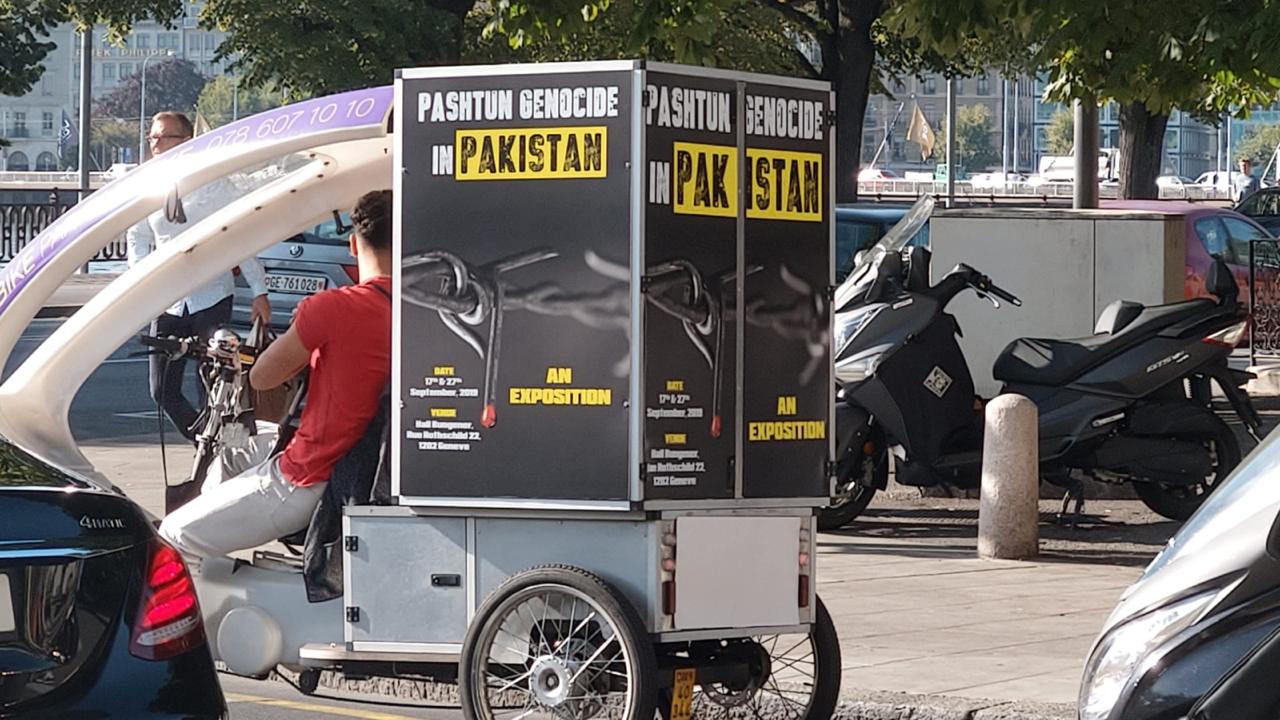 While Pakistan has solely been focusing on a “narrative” on Kashmir, they faced major embarrassment when an NGO submitted a petition at the ongoing session of the Council in Geneva against enforced disappearances in South Asia’s second-biggest country. A statement was also issued highlighting the enforced disappearance and atrocities in Pakistan. Several activists from PoK came together and spoke extensively about the atrocities committed by the Pakistan Army.

Participating in protests against Pakistan, Dr Amzad Ayub Mirza, senior leader of National Equality Party said, “There is a big revolution emerging in PoK. There is an upsurge. There is a huge attempt by Pakistan to diffuse this upsurge. People in PoK are asking for freedom from Pakistan. This slogan started from Waziristan, and has reached till the Indian border. Pakistan’s hypocrisy has been exposed. They say the Muslim world is with Kashmir. No Muslim world is with Kashmir. There is a vested interest. Why will Saudi Arabia support when they are investing in India? Pakistan is a dying state. Why will anyone support Pakistan?"

While on the one hand, Pakistan has been maintaining that no terror groups are operating in Pakistani soil, political leaders like Rizwan Siddique of JK National Awami Party have exposed Pakistan Army’s duplicity. Addressing the protest, he said:

“We want a secular government. It is an unfinishing agenda of 1947. India should look into it. India has exposed Pakistan Army. If you want to take Kashmir from India then take. Can you? Who is stopping? This is just a drama. They can only target civilians in the ceasefire violations. Every morning DG ISPR sells false narratives. Pakistan is doing a proxy war in Srinagar. This will harm us. Who is benefitting? Jihadi tanzeems are being supported by Pakistan Army. It is innocent people who are being killed. These jihadi tanzeems are in Pakistan. Who will ever deny?"

READ | 'PoK will be our next agenda', says Union Minister Jitendra Singh