The Delhi Commission for Women has issued a notice to the Delhi police and informed that the commission is also providing all possible help to the victim. 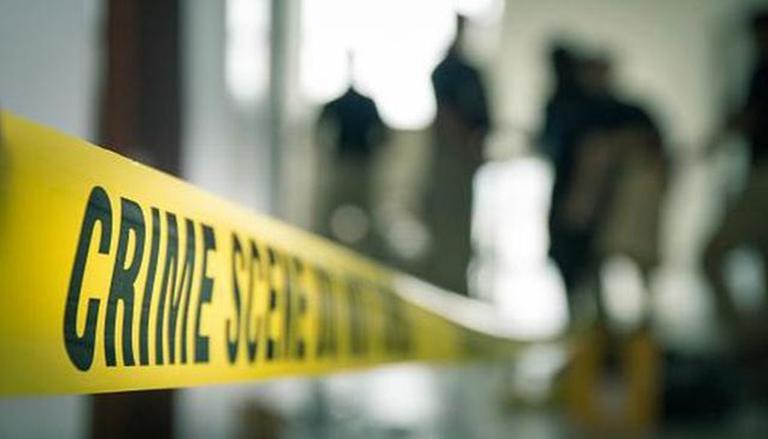 
In a shocking incident, a seven months pregnant woman was burnt alive by her husband and in-laws by pouring petrol in northwest Delhi's Bawana. According to sources, the woman has suffered severe burn injuries and is now undergoing treatment at the hospital. Following the incident, the Delhi Commission for Women took note of the situation and issued a notice to the Delhi police.

Following the incident, the Delhi Commission for Women Chairperson Swati Maliwal took to Twitter and wrote, "In Delhi's Bawana, seven months pregnant woman was burnt by her husband and in-laws by pouring petrol. The woman suffered severe burn injuries and is now undergoing treatment at the hospital. We have issued a notice to Delhi Police. We are also providing all possible help to the victim. Crime is increasing in Delhi!"

Increasing crime against women across India

Haryana: The Haryana police on December 30, 2022, successfully arrested a man who had murdered his wife by putting her face on a burning stove after she stopped him from drinking alcohol. Notably, the crime took place in August 2021, and the man was on the run since then and kept changing his location across Haryana, Delhi, Rajasthan, Uttar Pradesh, and Punjab, to escape the police.

Punjab: A 30-year-old man allegedly burnt his wife and four other members of her family alive in October last year while they were asleep. The man's action came after he was upset over his wife's refusal to return home from her parent's place.

Gujarat: In a shocking incident, a man set his wife on fire in Gujarat’s Tapi district on suspicion of an extra-marital affair and then committed self-immolation in May 2022.