President Kovind is on his state visit to three European countries-Cyprus, Bulgaria and the Czech Republic. President Ram Nath Kovind notified the Indian community in Bulgaria about India's growth story.

President Ram Nath Kovind notified the Indian community in Bulgaria about India's growth story, saying that the economy of the country is making steady progress. President Kovind is on his state visit to three European countries-Cyprus, Bulgaria and the Czech Republic.

Addressing the Indian diaspora in the Bulgarian capital Sofia on Tuesday, President Kovind said, "We have undertaken a range of transformative policy measures to give a new purpose and clarity of visions for inclusive development and good governance in the country. We have imparted a new energy to our economy. India is the fastest growing major economy in the world with the current growth rate of 8.2 percent. We are making steady progress towards becoming a USD 5 trillion economy and the third largest consumer market in the world by 2025." 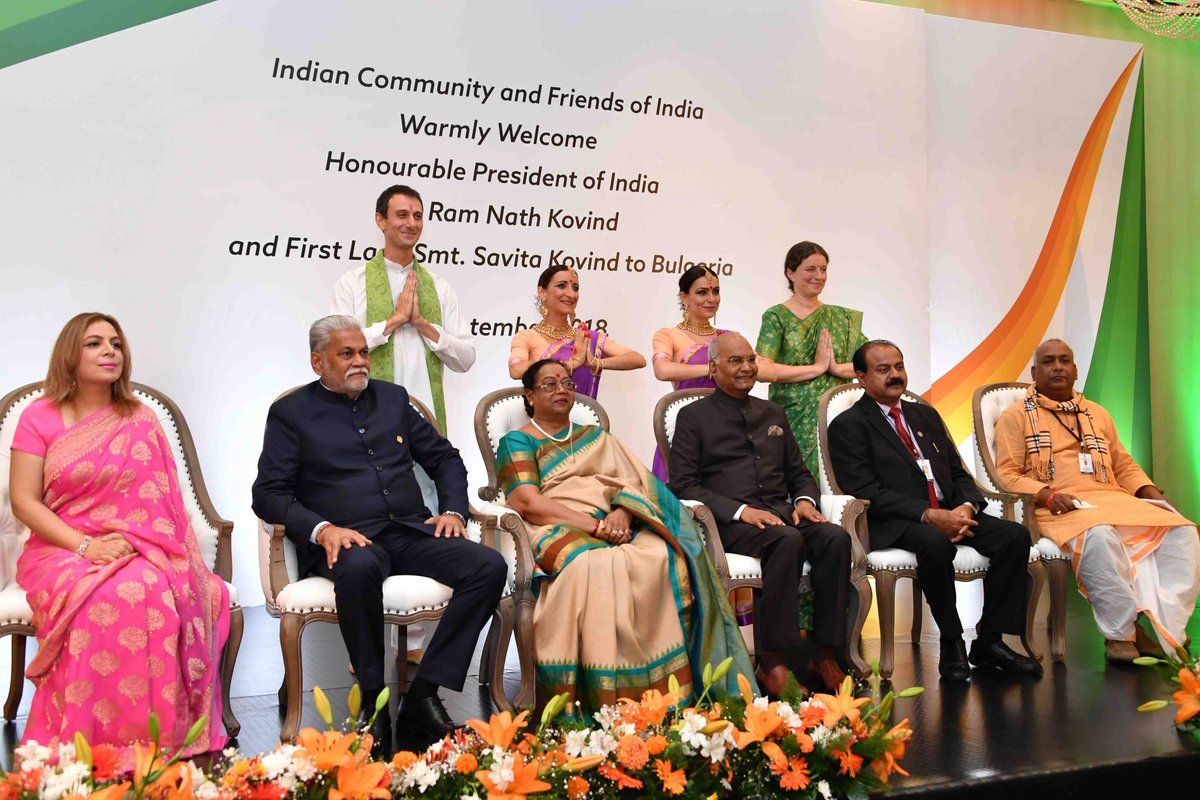 "Bridge between the two countries"

The President hailed the Indian community in Bulgaria by saying:

"Indian diaspora in Bulgaria constitutes a living bridge between the two countries. There is one common thread which binds us all together. This is our common cultural and traditional heritage. I am happy that you have kept our traditions and festivals alive in this country as well but what is truly heart-warming is the way our Bulgarian friends appreciate and embrace our culture and ethos." 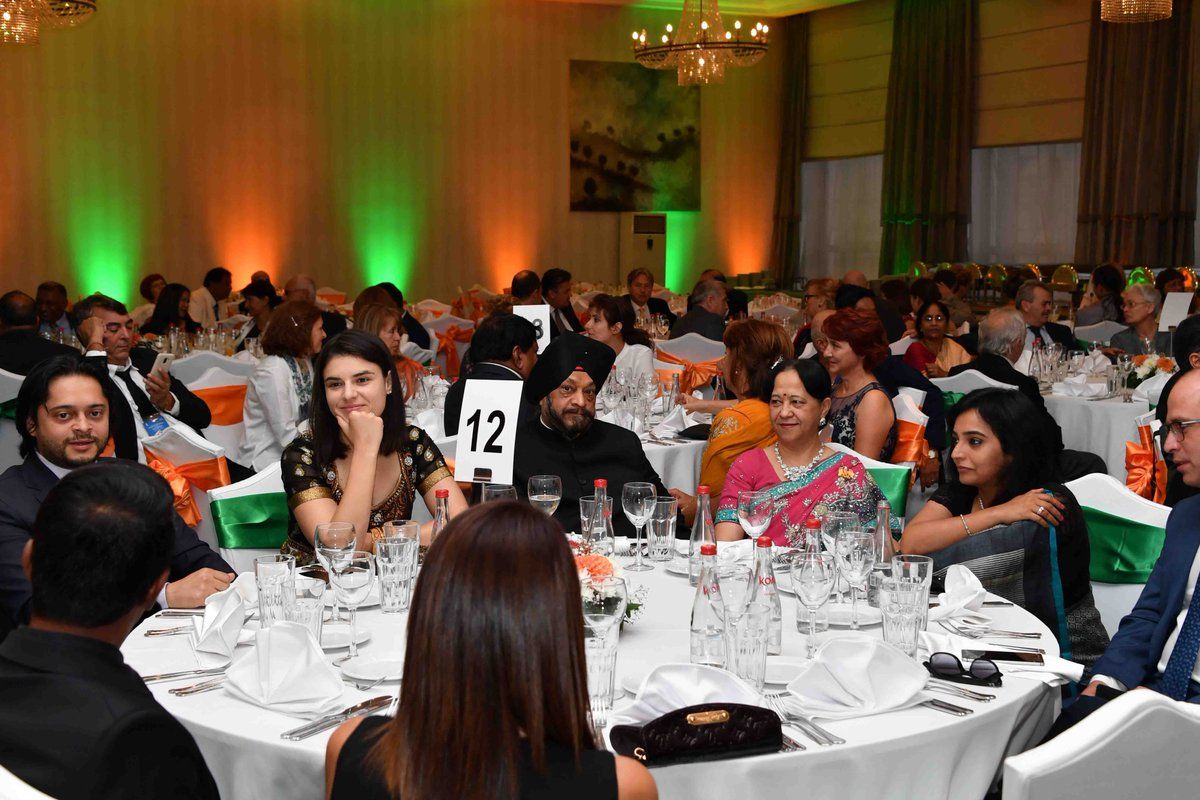 'Indian economy will continue on its high trajectory':

He detailed about India's economic growth and said, "According to latest World Bank and IMF estimates, Indian economy will continue on its high trajectory recording 7.8 percent growth in 2019. India was ranked 3rd in the World Economic Forum's list of most trusted governments in 2017. We climbed 42 places in the World Bank ease of doing business index in last few years."

Elaborating further on economic reforms undertaken by the Indian government in last few years, President Kovind said, "The Goods and Services Tax (GST) has created a single unified market in India for the first time in its history. The Digital India program is transforming the face of public service delivery in the country. To promote entrepreneurship and create jobs under our microfinance scheme MUDRA (Micro Units Development and Refinance Agency Limited) we have dispersed 128 million loans worth US dollar 90 billion. 74 percent of their beneficiaries are women."

He further emphasised on India-Bulgaria ties and said, "Indology Department of Sofia University has been doing stellar work for 35 years in spreading awareness about Indian culture. I am delighted to learn its scholars have translated eight principal Upanishads from Sanskrit to Bulgarian."

He also extended an invitation to Indian diaspora for Pravasi Bharatiya Divas (PBD) to be held in Varanasi from January 21 to 23 next year.