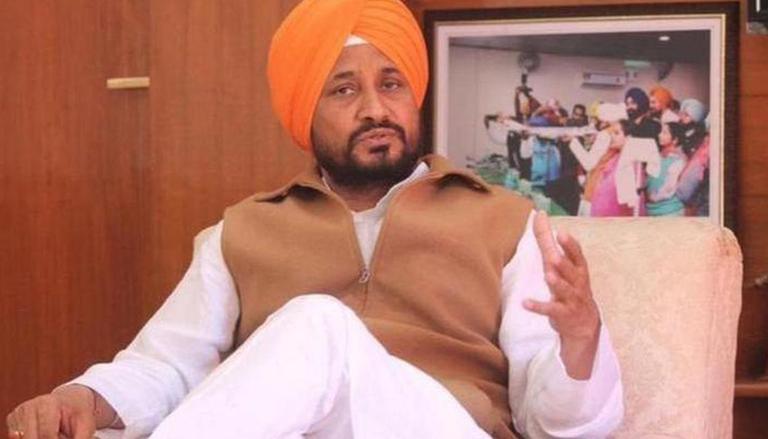 
Ahead of the Punjab Assembly Polls 2022, Chief Minister Charanjit Singh Channi on Tuesday paid a surprise visit to Government Senior Secondary School, Wadala Bhittewad, and hailed the school management for ensuring proper upkeep, cleanliness and educational standards. The Chief Minister interacted with the students and expressed satisfaction over queries regarding their subjects. Later, he encouraged them to work hard to realise their goals in life.

The Chief Minister also expressed happiness at the standards being adhered to while preparing the mid-meal. He also checked the attendance of staff who were found present. On the occasion, the Chief Minister participated in the singing of the National Anthem with the students and saluted them for their spirit.

Punjab Elections: Political parties, leaders gearing up for the battle

Amid the deteriorating condition of Punjab's Congress Government with infighting and condemnable statements passed by state's party chief Navjot Singh Sidhu, every political party including BJP, AAP and newly formed Punjab Lok Congress is gearing up to grab the power.

Recently, a war of words had emerged between AAP supremo Arvind Kejriwal and CM Channi over illegal mining. AAP's Raghav Chadha, who is in-charge of political affairs in Punjab, alleged on Saturday that illegal sand mining was being carried out in Channi's constituency Chamkaur Sahib after paying a surprise visit to a village there.

Later, Channi visited a mining site in Rupnagar and rejected Chadha's claims of illegal mining in his constituency. He also gave a strict warning to the AAP leaders from Delhi, saying that no "outsider" would be allowed to raise an "unfounded alarm" in the state.

Describing it as an "expose", the AAP leader also accused the ruling Congress in the state of "patronising" the sand mafia. CM Kejriwal, in a counter-attack on Channi then stated, "Channi sahib went to a different mining site and not the one visited by Raghav".

A war of words between Congress and AAP has been going on for the past several days. Meanwhile, the rift in the Congress party continued to simmer on Monday as the Bajwa brothers expressed a desire to contest the same seat in the Punjab polls due early next year.

Speaking to media, former Punjab Congress president Partap Singh Bajwa claimed that the party high command had approved his candidature from Qadian. This came after he was officially named as the chairman of the manifesto committee for the Punjab Assembly election.