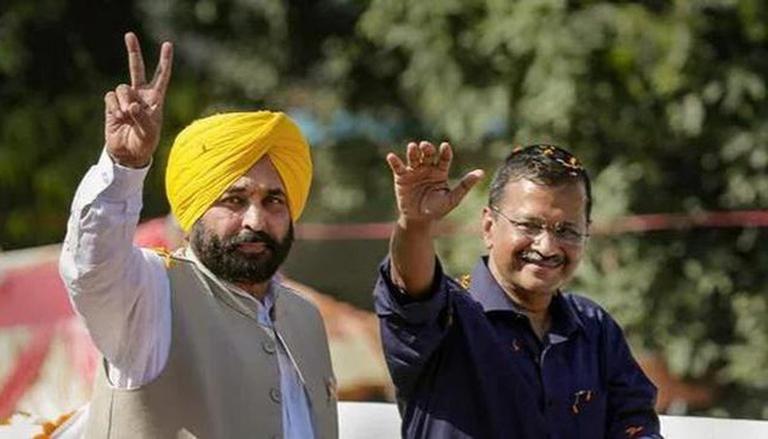 
Punjab Chief Minister Bhagwant Mann, along with his Delhi counterpart and Aam Aadmi Party (AAP) national convener Arvind Kejriwal, will visit government schools and mohalla clinics in Delhi on April 25. As per sources, Education and Health Ministers and top officials of both the states will also be present during the visit. The Punjab CM will embark on a two-day visit to the national capital on Monday. It is pertinent to mention here that affordable healthcare was a major poll promise of the AAP administration in Delhi.

As per reports, AAP is mulling the implementation of health and education models of Delhi in Punjab as well. With respect to this, Bhagwant Mann's April 25 visit alongside senior officials holds significance. Meanwhile, Arvind Kejriwal had earlier announced that his Punjab counterpart and the latter's ministers will visit government schools in Delhi to witness the 'remarkable improvement' in the field of education and healthcare carried out by the AAP administration in the national capital.

READ | AAP will form government in Karnataka like it did in Delhi, Punjab: Kejriwal