The Punjab Commission for Scheduled Castes has summoned Congress MP Ravneet Singh Bittu to appear before it on June 22 for 'insulting' the Dalit community. 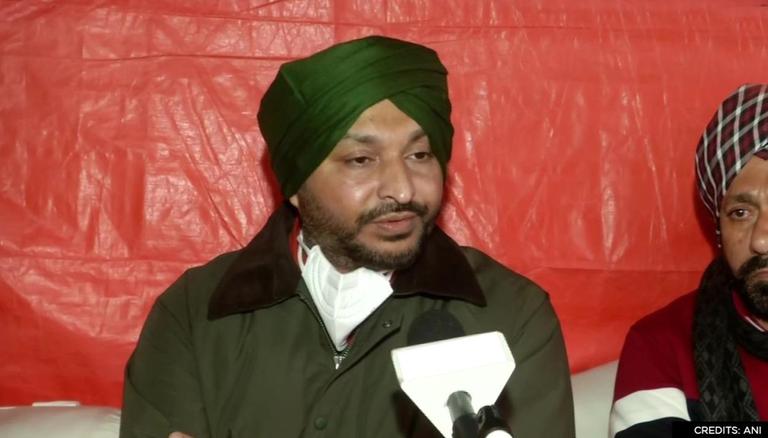 
The Punjab Commission for Scheduled Castes on Wednesday summoned Congress MP Ravneet Singh Bittu to appear before it on June 22 in connection with a complaint against him for using a casteist slur.

Kaur said the commission will investigate the matter. “Bittu has been asked to appear before the commission at 11.30 AM on June 22 under Section 12(2) of the Punjab State Scheduled Castes Commission Act,” a release quoting her said.

A delegation of SAD MLAs Sukhwinder Sukhi, Baldev Khaira and Tinu met the chairperson on Tuesday and sought her intervention in the matter. The Ludhiana MP, according to the MLAs, had criticised the SAD for giving away “pious seats” of Anandpur Sahib and Chamkaur Sahib to the Bahujan Samaj Party after forging a poll alliance with it. His statement created a ruckus in Punjab triggering a tremendous debate on the internet.

Ravneet Bittu, however, clarified by reversing this statement that he did not mean to insult the community. The MP said he implied that SAD is running away from Panthak seats. The BSP has given a complaint to the Bathinda police and demanded registration of an FIR against the MP. The BSP has also started mobilizing against Congress regarding this matter.

Opposition parties in Punjab Tuesday lashed out against Congress MP from Ludhiana for insulting the Dalit community by his purported remarks. While SAD filed a complaint against Bittu with the Punjab SC Commission, BSP approached the Bathinda police demanding action against the Congress leader.

“Dalit community across the state was shocked at the statement of Ravneet Bittu in which he claimed that the holy seats of Anandpur Sahib and Chamkaur Sahib should not have been given to the BSP under its alliance with the SAD. Our community cannot tolerate this insult. The Guru sahiban preached equality between all castes and this equality is also assured to us under the Constitution. Bittu’s statement had exposed the anti- Dalit mentality of the Congress party,” the SAD said in a statement.

Meanwhile, former Akali Dal ally, the BJP, demanded that Bittu should tender an unconditional apology and the Congress high command should take disciplinary action against him. In a statement issued here, BJP national general secretary Tarun Chugh said it was a “most reprehensible, casteist remark” which “reflected the perverse thinking of the Congress”.